With the victory, CV United has advanced to the Jackson Cup semi-final, the furthest they have gone in the cup playoffs in team history. The team is coming off a rocky season last year, and in 2019, Comox has found new life, winning six games this season. Comox will look to play for the 104th Jackson Cup on March 31st at Royal Athletic Park. 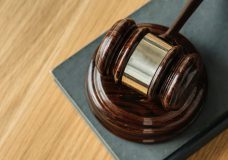 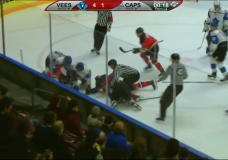 Tensions boil over as Vees best Capitals in game five