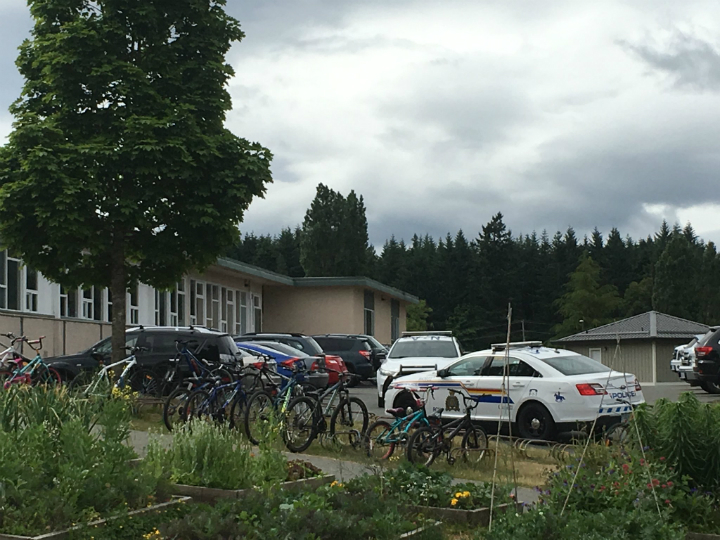 RCMP wait outside Park Avenue Elementary in Nanaimo on June 14 after a threat, that was later found to be “non-credible.” Skye Ryan/CHEK News

Park Avenue Elementary in Nanaimo was briefly evacuated Wednesday morning after a threat was made against the school.

At around 8:30 a.m., Nanaimo RCMP received a report about a threat involving Park Avenue Elementary.

The staff and students were evacuated to the field “out of an abundance of caution.” They then walked to John Barsby Secondary School as it was anticipated that the school would not be accessible for a while. Some of the parents picked up their children.

RCMP on watch at Park Ave. Elementary in Nanaimo after threat made against school. Officer says "out of an abundance of caution" @CHEK_News pic.twitter.com/ojD1IzUlKc

Police determined there was “nothing of concern” and the remaining students went back to the school.

“Schools are a priority, and police evaluate all information thoroughly,” Cpl. Jon Stuart of the Nanaimo RCMP said in a statement.

“It is hoped that anyone with information about this incident would come forward to assist in the investigation.”

Police are still investigating the incident. 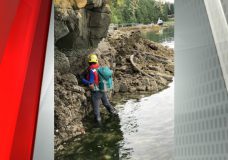