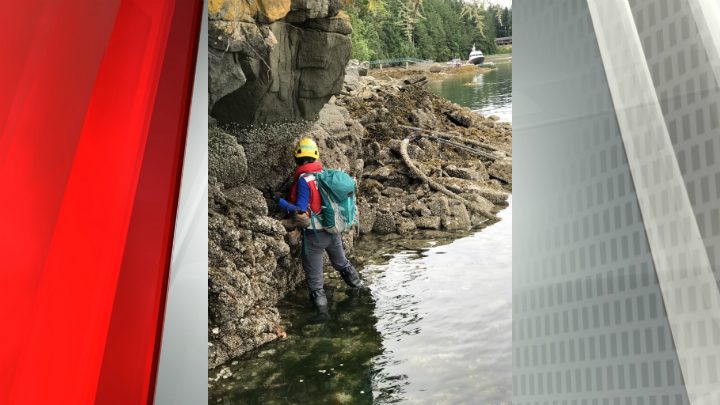 A boater who went missing off of Salt Spring Island Monday has been found dead.

RCMP confirmed Wednesday that the man’s body was found near Powder Island in Ganges Harbour at 2:30 p.m. on Tuesday. His name will not be released until his family is notified.

Police first received a call of a man in the water at around 8:15 p.m. Monday near Powder Island in Ganges Harbour.

Coast Guard vessels, the Eagle Eye Marine Vessel and a local vessel have all searched for the man. Salt Spring Island Search and Rescue later searched the shoreline during low tide. 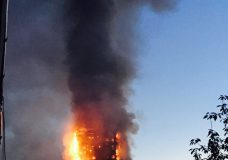 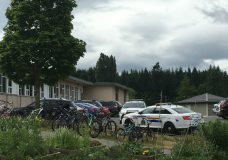