N.B. cannabis producers to be able to sell their products at their own facilities 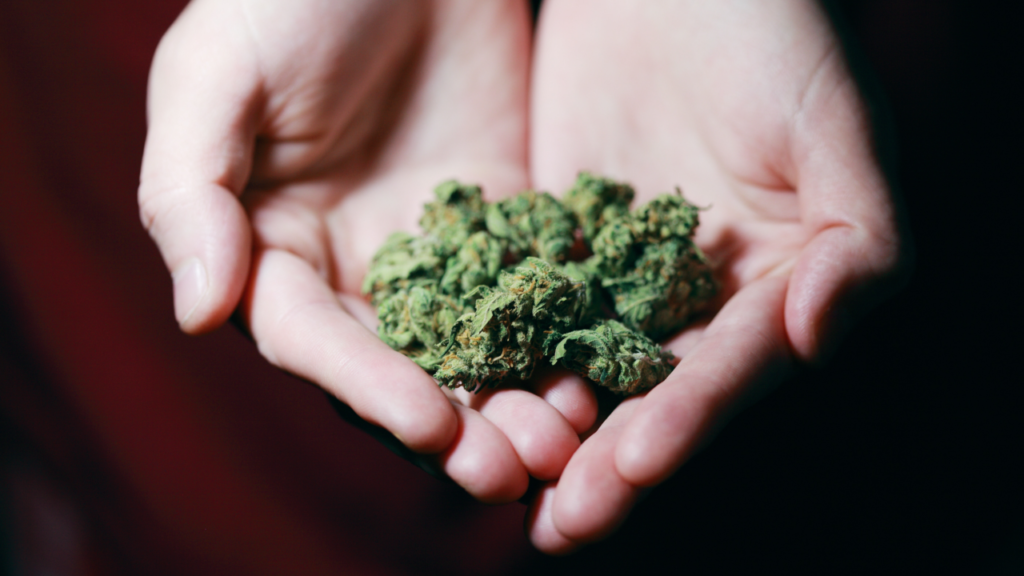 Licensed cannabis producers in New Brunswick now have the option to sell their products on-site at their facilities.

The FarmGate program will increase visibility for local licensed producers and create potential tourism opportunities, according to Cannabis NB, the province’s Crown-owned cannabis corporation, which is the only legal retailer in the province.

The province’s cannabis industry is just a few years old but the corporation has been discussing how to grow the market, Lara Wood, vice-president of operations, said in an interview Thursday.

“We have seen more local producers in our market who are really enthusiastic about their products,” she said, adding that the FarmGate stores are another opportunity to generate revenue.

“It’s also a chance to showcase their products in their locations, be able to talk about them in-depth, and do the education around them,” she said. “I think that’s what a lot of them are looking forward to.”

The program is also an opportunity for producers who produce small batches of product to try them out in their store before selling through Cannabis NB.

Wood said producers will have to apply to Cannabis NB for consideration and all products must go through Health Canada’s approval process and adhere to federal rules for packaging.

As well, everything sold at the FarmGate stores will have to be grown, produced and packaged on-site.

Wood said Cannabis NB will charge an administrative fee but producers can set the prices for their own products.

Wood said there are currently five fully licensed producers in the province but at least a dozen others are at varying steps of the licensing process. 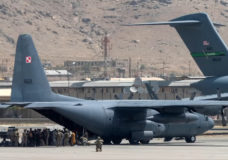