Police say a 27-year-old man has been charged with one count of murder as they continue to investigate a weekend assault that led to a man’s death.

North Cowichan/Duncan RCMP responded to a call just before 12:30 a.m. Saturday of a fight in progress in the 3200-block of Cowichan Lake Road in North Cowichan.

Responding officers found a 23-year-old man with fatal injuries, who was pronounced dead at the home.

Daniel Coogan was arrested at the scene and later charged with murder.

Police say he remains in custody and is expected to appear in court on May 21.

“While we understand that such an incident is concerning for our residents, we want to reassure our community that this was an isolated incident and the victim and the man charged were known to each other,” said North Cowichan/Duncan RCMP Inspector Chris Bear.

Officers remain in the area and the scene is not accessible while the investigation is in progress. 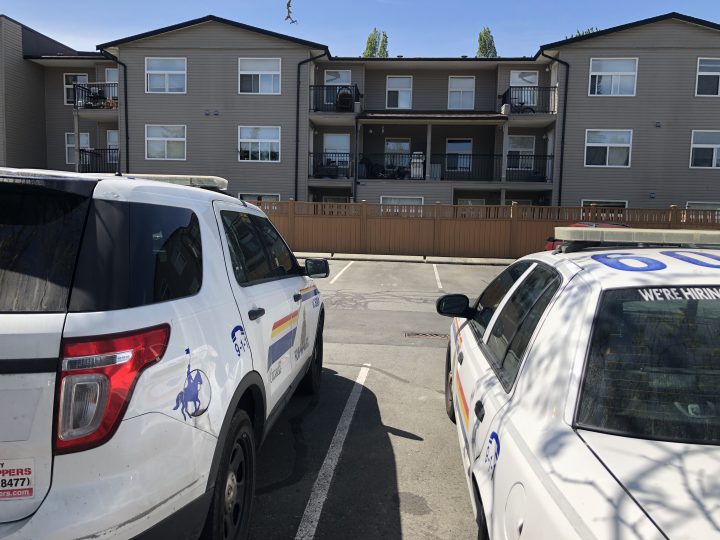 RCMP are investigating after a homicide in Duncan on May 4, 2019. 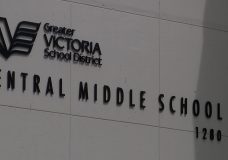 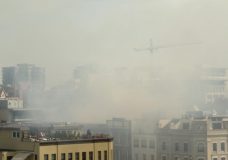