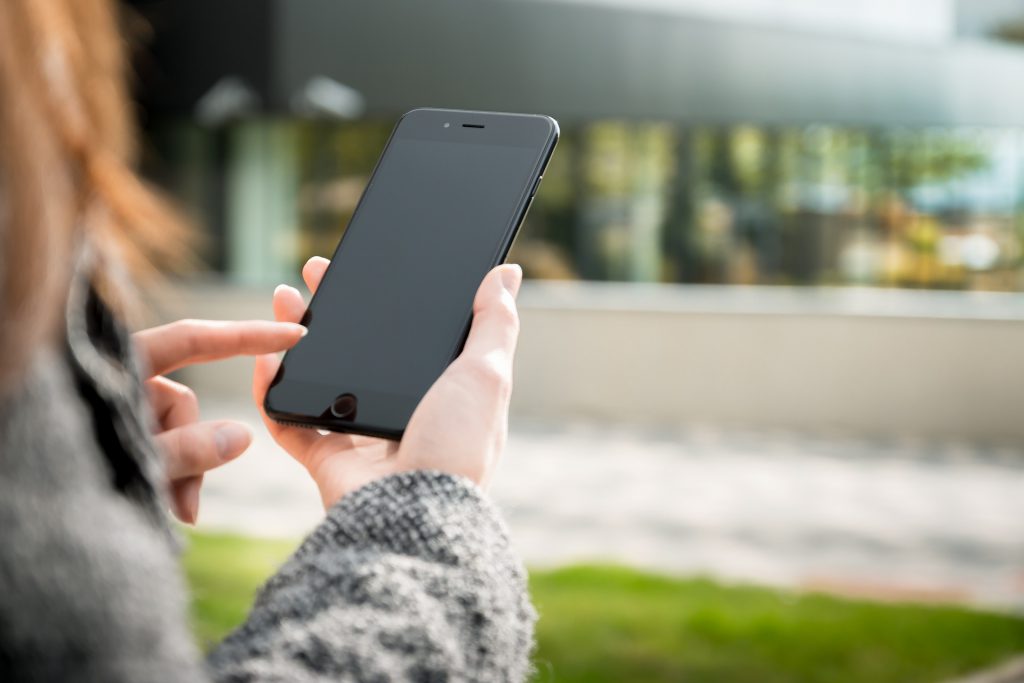 Mobile phone users on multiple networks including Telus and Bell may be experiencing some complications sending texts and making calls on Thursday.

Multiple reports from users suggest that networks have been experiencing rolling outages throughout the mid-morning on September 2.

“We are currently investigating reports of a service disruption impacting wireless customers,” acknowledged Telus’ tech support online. “We will post updates on this thread as we get them. Thanks for your patience!”

Telus says it is currently working to restore service as soon as possible, however, outlined that users were still having complications as of 11:30 a.m.

According to some mobile users, messages have been received that read that their service has been “temporarily turned off by our data provider.”

Along with issues sending and receiving texts and phone calls, users on multiple networks point out that they can’t access voicemail either.

According to the site downdector.ca, issues were experienced on Bell, Telus, Koodoo, Freedom and Virgin Mobile, among others. 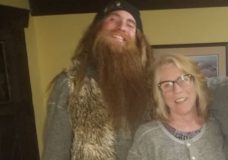 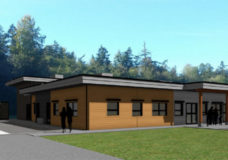