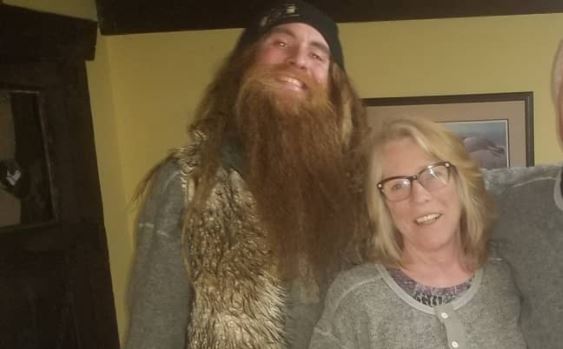 CHEK
Jesse McPhee and his mother Samantha Dittmer in a picture posted to Instagram.

A mother accused of shooting her son resulting in his death in their Port Alberni home is now facing a more serious charge.

Samantha Dittmer, 61, is accused of shooting and killing her adult son Jesse McPhee.

Crown Counsel stayed the charge of careless use of a firearm against Dittmer Thursday morning and laid a new charge of manslaughter using a firearm.

On Sunday night police, fire and BC Ambulance responded to a call of a man who had been shot at an 18th Avenue home.

When they arrived they arrested a woman they believed to be the shooter. Paramedics could not save the victim.

No bail hearing happened Thursdsay and Dittmer will remain in custody until her next court date Sept. 7. 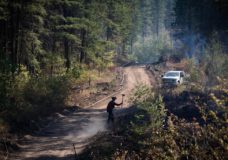 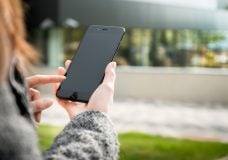