The funeral for 16-year-old Makayla Chang was held Wednesday in Nanaimo. Skye Ryan has more.

Hundreds packed a Nanaimo funeral home Wednesday to say their goodbyes to a 16-year-old girl whose disappearance gripped Nanaimo and broke hearts when her body was found.

People gathered to remember Makayla Chang as a young beautiful girl whose death has left a huge hole behind. Chang’s body was found in May and police are treating her death as a homicide.

READ MORE: Friends and family of Makayla Chang ?in shock? after discovery of body

Tears began pouring outside a Nanaimo funeral home Wednesday before the service for Makayla Chang had even begun.

“A lot of it is still processing for me and it’s just basically hour by hour right now,” Makayla’s father Kerry Chang said.

“If that was my child I don’t know, how I’d keep living,” family friend Tara Cash said.

Kerry, who was in and out of jail throughout Makayla’s childhood, added that he wishes he could go back.

“Know where they are and what they are involved in is really important. Looking back you know it’s easy to always analyze a play after it’s happened but be very important in your children’s lives.”

Among those paying their respects was Penny Raines, who remembers Makayla as a little girl with brown eyes.

“Just that little thing running around my kitchen but this is such a sad day. I just can’t believe that she’s gone,” Raines said.

“My belief is she was taken advantage of because of her innocence and hopefully soon the RCMP will make an arrest,” Kerry said.

“To me today is a celebration of Makayla’s life.  Although it was cut so short obviously the effect that it’s had on the community speaks to the kind of person she really was.”

Kerry said he is vowing to turn his life around and see justice done for his daughter.

“Absolutely it’s the least I can do for her,” Kerry said. 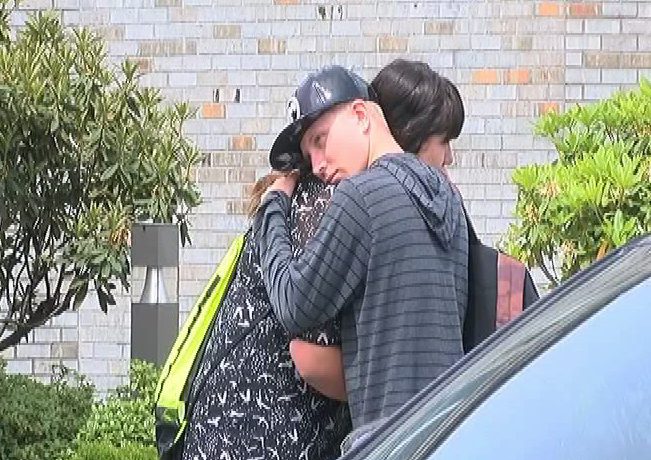 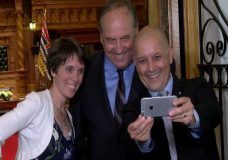 Green Party MLAs sworn in during historic ceremony at BC Legislature 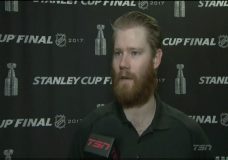