A 25-five-year-old Duncan man is under arrest after a number of thefts from boats in the region. Kendall Hanson has this story

Quiet Maple Bay may not see a whole lot of criminal activity but when a boat owner got a call from a female tenant telling him there was a suspicious man on-board his boat, Mr. Big, he knew something was wrong.

Al Stone said he rushed down to the water, got another boat and gave chase. He added that his heart was racing the entire time.

“You never know what these people are going to do, right?” Stone said.

“And this guy was on the dock and he had an armload of stuff and by then my boat had a whole bunch of stuff that didn’t belong to me in it,”Stone said. “So I quickly untied my boat and just backed it away so he was kind of stuck there and we had a few words about him using my boat.”

RCMP Marine Services also happened to be in the area and were able to help out. They were soon joined by an RCMP canine unit.

The handler and his partner Herc were ferried by some helpful neighbours. The pair soon tracked down the boat theft suspect and take him into custody.

“We are definitely commending the young lady for thinking of the police and her landlord immediately,” Cpl. Krista Hobday of North Cowichan/Duncan RCMP said.

“And not just kind of sloughing it off to ‘Oh, it’s just some guy down by the dock.'”

Police believe the suspect may be responsible for a number of thefts across multiple jurisdictions and say the quick thinking of many made this arrest a team effort. 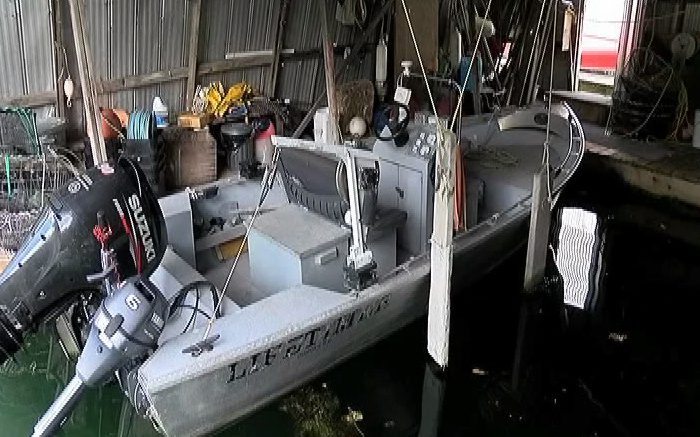 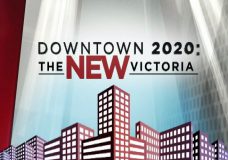 Downtown 2020 Part 5: A glimpse into the future Victoria 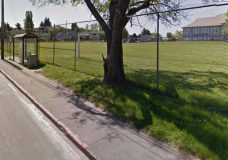