WATCH: One metre of snow has fallen in alpine areas of Vancouver Island with another metre on the way. Dean Stoltz reports.

Considerable amounts of snow are piling up in Vancouver Island’s mountainous backcountry and avalanche forecasters are already sounding the alarm.

“With easily a metre of snow in the alpine by now and another metre on the way this week clearly that new snow, plus strong winds are creating significant avalanche hazards,” said Jan Neuspiel of the Vancouver Island Avalanche Centre.

Whether it’s on skis, boards, shoes or snow machines outdoor winter enthusiasts are itching to hit the untouched snow.

“Backcountry usage, in general, is very much on the rise. Backcountry skiing is becoming really popular and the sale of backcountry ski gear is rocketing,” said Neuspiel. “It’s the fastest growing segment of the ski industry, so we know that there are more and more people going in the backcountry and more and more need to get the safety message out to those people.”

Neuspiel says there is still a misconception among many backcountry users on the island that avalanches don’t happen here.

“That Vancouver Island doesn’t have avalanches or avalanches here are smaller than they are elsewhere and that’s just the farthest thing from the truth,” he said. “We have real avalanches of the same size and destructive capability as avalanches in mountains anywhere.”

All backcountry users are at risk, however, the rate of increase in accidents among snowmobilers is the greatest.

The Vancouver Island Avalanche Centre says there is no official danger rating yet, but that they are coming soon.

He says everyone heading into the backcountry should be knowledgeable about what avalanche terrain is and have the basics for avalanche self-rescue which are a transceiver, probe and a shovel. 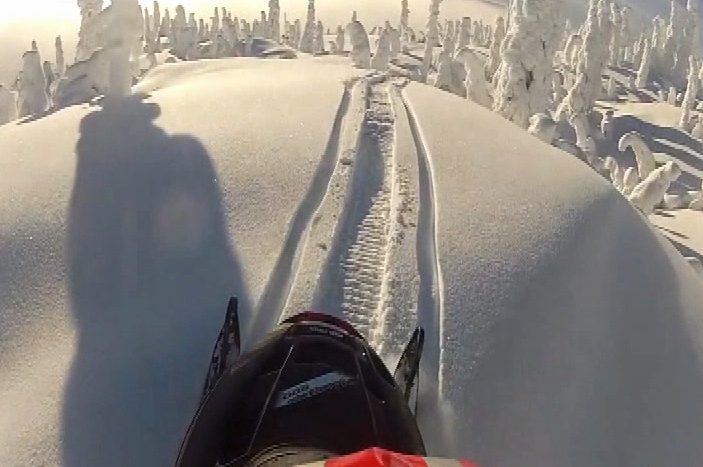 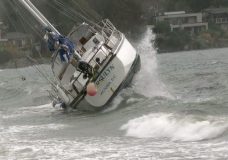 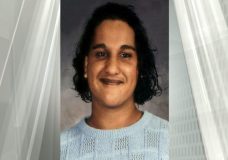