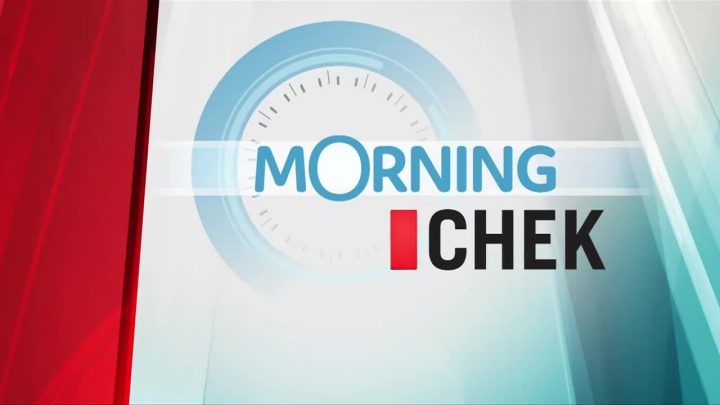 Prime Minister says Canadian intelligence officials have listened to a tape of journalist’s killing last month, an investigation started following a police shooting in Mill Bay and a member of the Rock and Roll Hall of Fame hits the stage in Victoria. Those stories and more on Morning CHEK.

Canadian Prime Minister says intelligence officials heard a recording of Khashoggi’s death:  Justin Trudeau says Canadian intelligence officials have listened to a recording of the killing of journalist Jamal Khashoggi at Saudi Arabia’s consulate in Turkey last month. Trudeau noted in Paris today that he personally hasn’t heard the recording provided by Turkish officials, but he said he has discussed the matter with Turkey’s president. Khashoggi was a vocal critic of Saudi Arabia and was last seen entering the Saudi consulate in Istanbul on October 2nd.

Trudeau says social media skills need to be enhanced by politicians: He didn’t specifically mention U.S President Donald Trump’s tweets, but Justin Trudeau also told a technology conference in Paris that politicians need to learn how to enhance citizen engagement through social media. Without naming Trump, he suggested there are politicians who use social media to foster polarization among voters.

IIO investigates a police shooting in Mill Bay: The Independent Investigations office is conducting a review after a man died as a result of a police shooting Saturday in Mill Bay. Police say the victim came at them with a weapon at a residence in the 1100 block of Mill Bay Road, as RCMP were following up on an assault investigation and the use of a taser failed. The victim who died in the hospital is identified by neighbours as Chris Bloomfield.

Continuing devastation from wildfires in California: At least 31 people are dead and another 228 are unaccounted for as wildfires continue to torch California. More than 8,000 firefighters are battling three large wildfires burning across more than 1,000 square kilometres in Northern and Southern California, with gusty, blowtorch winds in the forecast Monday.

Ride-sharing legislation expected in two weeks: B.C. Premier John Horgan says legislation to introduce ride-hailing in the province is coming in two weeks. The government has to make sure that the required regulation is in place so British Columbians should not expect Uber or Lyft before September next year.

ENTERTAINMENT
Mellencamp hits Victoria near the end of his Canadian tour:  Rock and Roll Hall-of-Famer John Mellencamp will hit the stage in Victoria Monday night at the Save-On-Foods Memorial Centre. It’s the second-last stop on his Sad Clowns and Hillbillies Canadian tour, that started Sep. 26 and ends in Abbotsford Wednesday.

Fans rush the stage during Morrissey encore in San Diego: Morrissey was forced to cut his encore short in San Diego on Saturday night as a group of fans stormed the stage in an attempt to get close to the singer. In a statement, his manager said the incident was not malicious, saying “The fans were simply doing what they have been doing for almost 30 years.”

SPORTS
Canucks face off with Rangers in New York Monday: The Vancouver Canucks have points in six straight games and will look for two more points tonight on Broadway against the New York Rangers.

Lions season ends in Hamilton: The B.C. Lions season came to an abrupt end in Hamilton Sunday in the CFL East Semi-Final, falling 44-8 to the Ti-Cats in Wally Buono’s final game as Head Coach.

Cowboys upset Eagles in Philly: In the NFL Sunday Nighter, a late score from Ezekiel Elliott lifted the Dallas Cowboys to a 27-20 win over division rival Philadelphia. Both teams are 4-and-5. 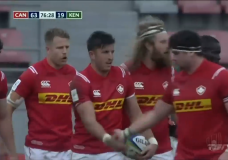 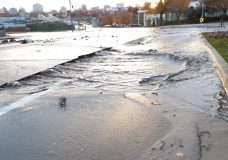