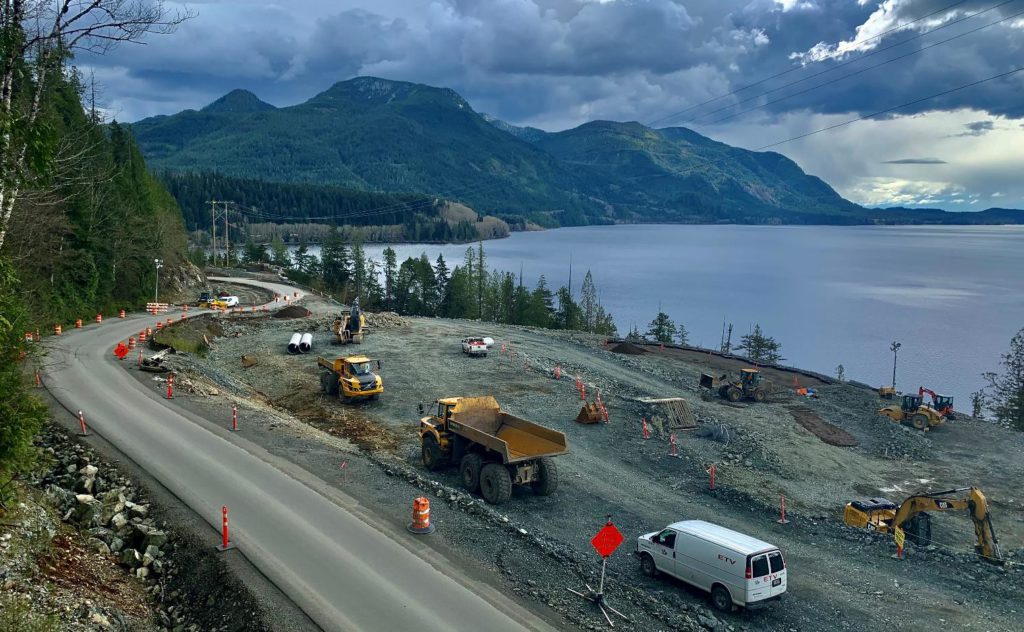 B.C. MINISTRY OF TRANSPORTATION AND INFRASTRUCTURE/FLICKR
Highway 4 at Kennedy Hill.

The B.C. government is warning drivers of upcoming overnight closures on the Kennedy Hill section of Highway 4 — the only east-west corridor to the Vancouver Island communities of Ucluelet and Tofino.

From Thursday, Nov. 17 to Saturday, Nov. 19, Kennedy Hill will not have the typical 2 a.m. release of queued traffic between 11 p.m. and 5 a.m., according to the province.

“This will allow crews to place the final cantilever girders and deck panels for the Kennedy Hill Safety Improvements project,” the Ministry of Transportation and Infrastructure said in a news release.

While there will be no release of traffic during the closures, emergency vehicles will be allowed to pass, the province says.

In an earlier news release, the ministry said the Kennedy Hill project, which stretches 1.5 kilometres long, would be “substantially complete” this fall as finishing touches outside the roadway continue throughout the winter.

The popular route, dubbed “critical” by the province, not only links communities but is also used to transport essential goods and boost local tourism.

“Once complete, the project will create a safer, more reliable connection between Port Alberni and the west coast of (the) Island,” officials said.

The government says the project budget, initially $38.1 million, has increased to $53.96 million and includes $13.5 million in federal funding under the New Building Canada Fund.

Commuters are asked to plan ahead and follow construction signs and directions from traffic control personnel while travelling in the area, with more information on road conditions found online here. 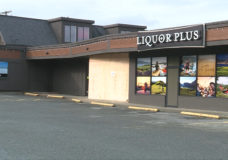 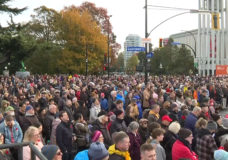