Monkey escapes enclosure to be on the loose in Cowichan

WATCH: It’s not a typical headline but there’s a monkey on the loose in the Cowichan Valley. A male Capuchin monkey escaped Saturday from its enclosure at the Primate Estates on Cowichan Lake Road and has been on the lam since. Luisa Alvarez reports.

A male Capuchin monkey is on the lam after escaping its enclosure Saturday.

“Right now the chase is on to get it back to its enclosure and keep it safe,” said conservation officer Scott Norris.

It escaped from Primate Estate,s an exotic animal sanctuary located on Cowichan Lake Road, the same place that used to house Suzie, a Bengal tiger who also managed to flee her enclosure back in 2007.

But Vancouver Island is no stranger to exotic animal escape stories. Back in 2014 Lucy the Emu had her own adventure in Nanaimo before being captured six days later.

And that same year a Serval cat was seen strolling the streets in Sooke. Sadly, that adventure ended in tragedy when the cat was struck and killed by a pickup truck.

It’s an ending like that no one wants to be repeated.

“We don’t want the monkey to get hurt too. We want to keep the monkey safe and get it back to its enclosure,” said Norris.

Jamie Bell runs the sanctuary and has been out searching the bush with the help of her mother since Saturday.

“Right now, this monkey could be anywhere so obviously the owners are doing what they can do they have a trap they’re trying to call it we are looking around for it,’ said Norris,

Even though the monkey is not necessarily aggressive, Norris says the public should know not to approach it if they see him.

“It could bite people. It likely won’t approach people but at some point, it might get hungry and if it sees people there is that chance at the end of the day its very low risk to the public but we want to keep the monkey safe and the public safe,” said Norris.

“Let us know where you saw it, what it is doing, you know there’s a good chance that it would go up a tree so if it gets to that situation that’s a good situation that we can try and capture it,” said Norris.

But with so many trees in the area, the search is like finding a needle in a haystack. Norris says the monkey will most likely come back to familiar surroundings searching for food. 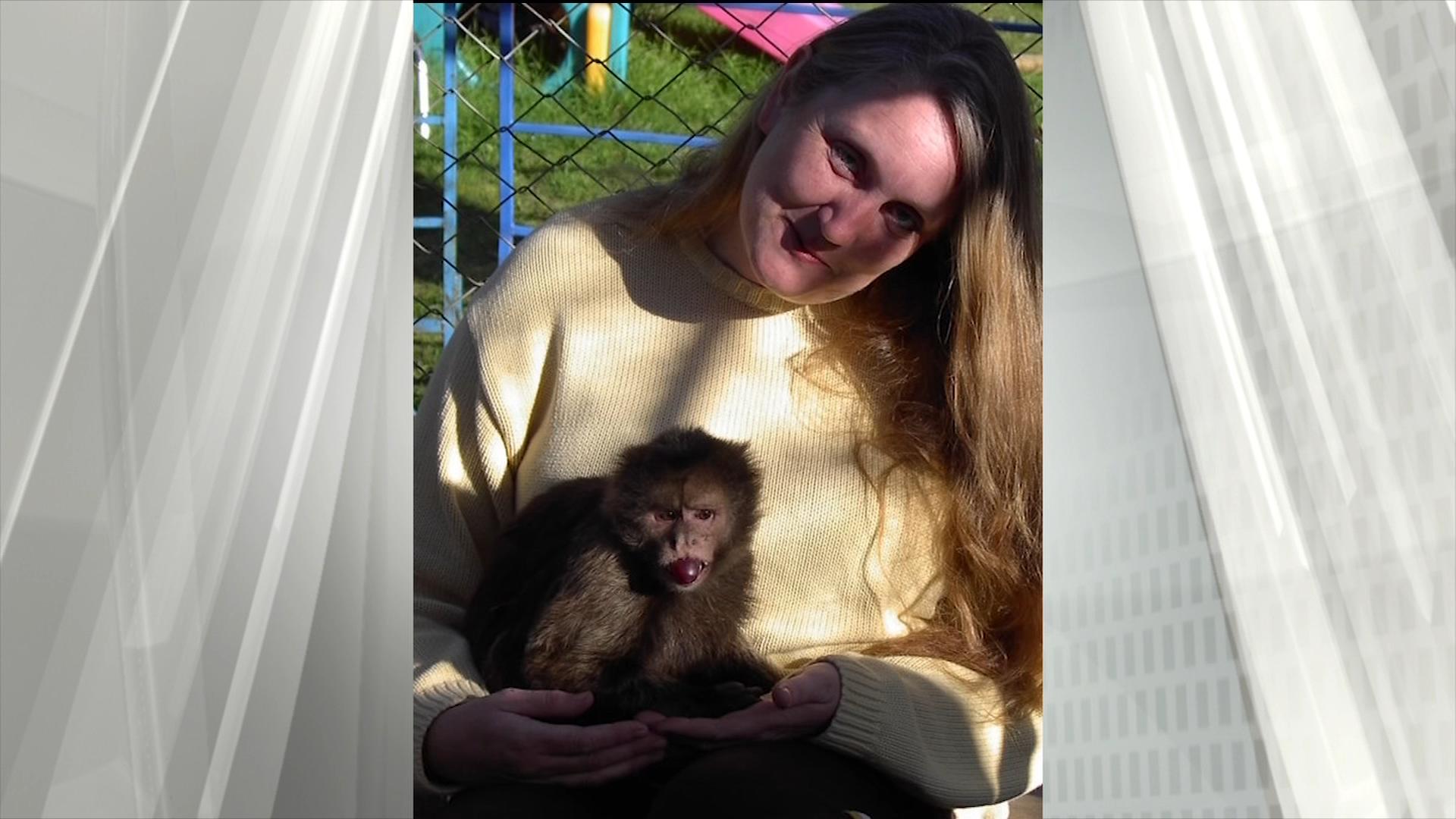 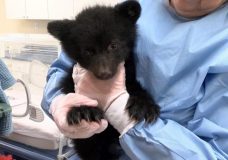 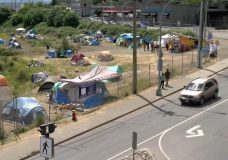