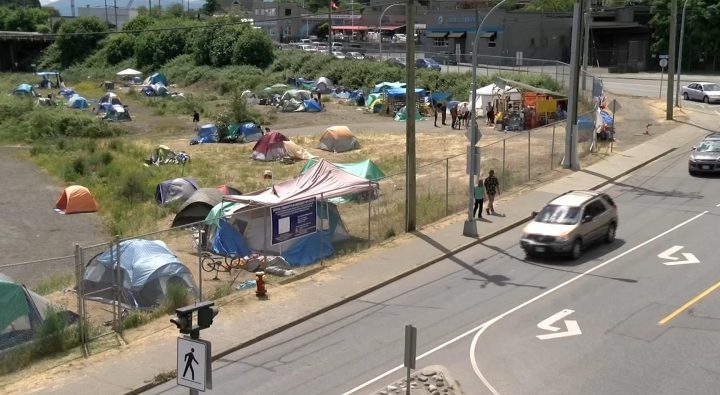 WATCH: Residents of a homeless camp in Nanaimo are worried about what could happen tomorrow morning. Nearly 60 campers have been occupying a downtown lot. But as Kendall Hanson reports the city has now issued eviction notices stating everyone must leave by Tuesday morning.

The gravel and pavement of a downtown city lot are not comfortable but it’s where some of Nanaimo’s less fortunate have called home for the past 11 days.

They call it “Discontent City” because no one here is thrilled with their living situation.

“There needs to be affordable housing available for everybody whether you’re homeless without a sleeping bag or homeless in your Winnebago,” said Bob Estes, one of the homeless staying at “Discontent City.”

The people staying here say the site is providing a safe haven.

“Everyone can leave their stuff here and go out and do what they need to do for the day,” said Gina Watson, who is also staying at the camp. “Whether it’s to look for a house or look for a job or anything like that. [You} can’t do that if you’re carrying all your stuff with you in a shopping cart or backpack.”

But not everyone in Nanaimo sees the camp as a safe place.

“We’ve had dozens and dozens of complaints from citizens who are not feeling safe in the area,” said Bill McKay, Nanaimo’s mayor.

On Friday, Nanaimo City Council passed a motion ordering those here to vacate.

Everyone is supposed to pack up and leave by Tuesday morning.

If they stay they could be fined and the RCMP will take what city calls “progressive actions.”

Nanaimo’s mayor says many of the complaints relate to Port Place Mall, which is just across the street from the tent city.

“Thefts, unruly behaviour so on and so forth and these have all spiked since “Discontent City” was actually erected,” said McKay.

Those at the camp say they don’t believe that increase in disturbances or crime is happening.

As for whether those here will pack up and leave tomorrow?

“Nobody wants to be a lawbreaker,” said Estes. “I don’t know. I’m feeling like I’ll do what the crowd does.”

The city has offered three other parks as temporary campsites but city council says it won’t allow camps to be set up permanently on any of their properties.

The potential show-down is set for 9 a.m. Tuesday morning. 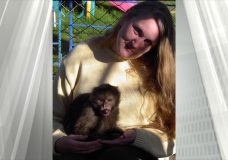 Monkey escapes enclosure to be on the loose in Cowichan 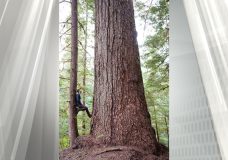