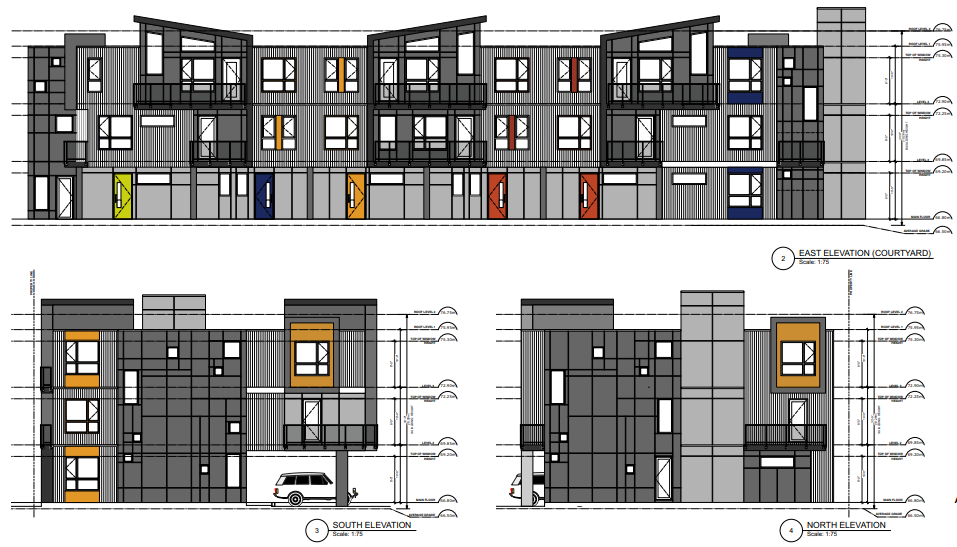 Major changes could be on the way for the property that houses a now-shuttered family restaurant in Central Saanich, as developers eye the land for commercial and housing use.

Developers proposed a mixed-use development featuring commercial space and short-term and long-term residences for 6719 West Saanich Rd. in mid-July, about a month before Sassy’s Restaurant closed its doors.

The development application, currently “in process” at the district, was submitted more than two years after an initial application for a tourist-oriented mixed-use development at the site.

An adjacent building, also three storeys tall, is entered via West Saanich Road and encompasses 20 long-term residential units, a mix of studio, one and two-bedroom suites, including one accessible suite on the first floor. 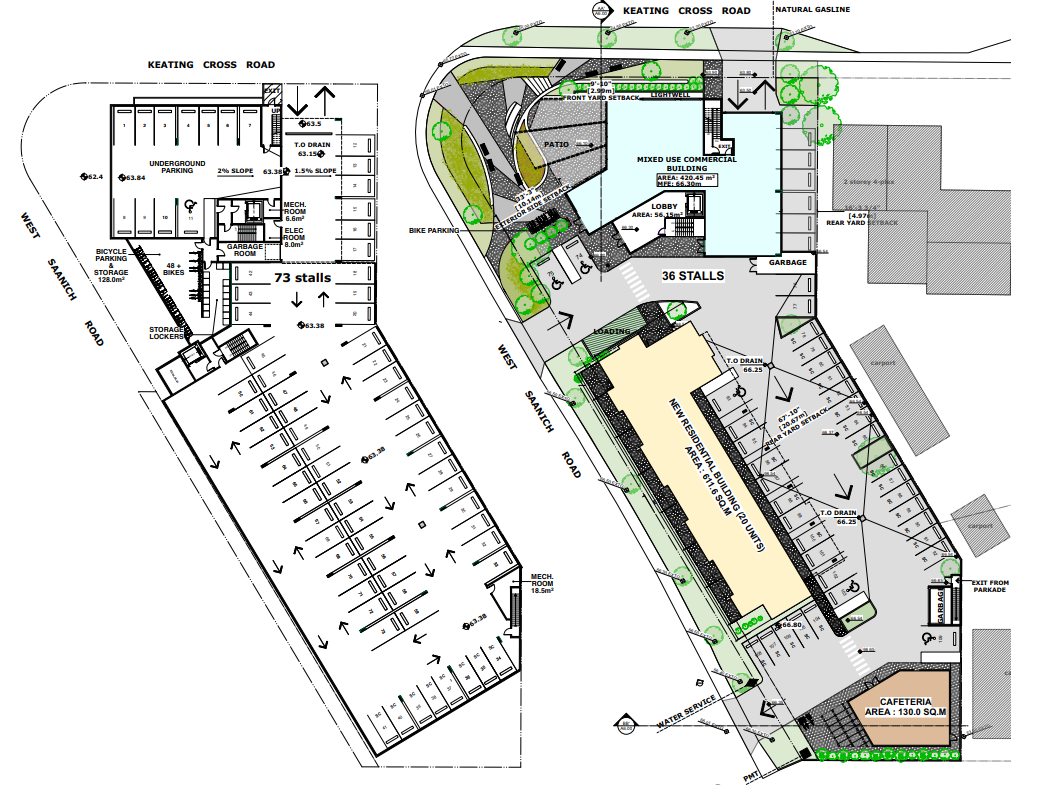 Meanwhile, the third building with two storeys would include a 1,400-square-foot cafe on the first floor and a three-bedroom, two-bathroom, 1,108-square-foot caretaker’s quarters above.

According to Finlayson Bonet, the development would also include 109 vehicle parking stalls, the majority underground, plus 12 surface and 60 secure biking stalls.

Central Saanich council has not yet set a date to hear the proposal.

In business for 43 years, Sassy’s owner Cory Porter told CHEK News in August that it was finally time to hang up the apron for good.

“My wife has Alzheimer’s, so it’s time for me to be home. Family man before businessman, that’s me,” Porter said, just days before hosting a closing celebration at the restaurant on Aug. 21. 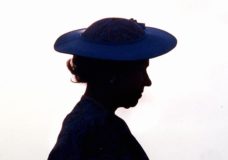 B.C. procession, memorial for Queen Elizabeth II to be held Monday in Victoria 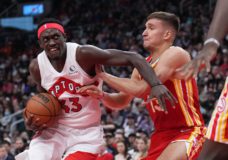