Posted: Aug. 5, 2022 5:32PM
CHEK
WatchAfter nobody stepped up to buy Sassy's restaurant in Central Saanich, the owners say they have no choice but to close the doors. April Lawrence has more.

For 43 years, Sassy’s Family Restaurant at West Saanich Road and Keating Cross Road in Central Saanich has been a special place for the countless people who have walked through its doors.

“So many different families have their own memories and their own stories, within these four walls there’s a breath and a life,” said Jen Porter, daughter of owner Cory Porter.

“When my son Billy worked here as a chef in the kitchen, he and his fiance got married here so we decorated it all up and had the reception here and we just loved it,” said longtime customer Virginia Joseph.

So hearing that Sassy’s is closing its doors in two weeks is a goodbye too tough for many to accept.

“You go through the stages of why? And grief and anger and sadness and ya it’s sad,” said Will Hendrik who has been a customer since the 1990s.

Cory Porter has been running the restaurant, first as the Porter House then Smitty’s and now Sassy’s, since it opened its doors four decades ago. Now due to family commitments, he says it’s time to go.

“I always wondered what was going to make me retire and I thought well one day I’ll know and my wife has Alzheimer and I need to be at home,” he said.

Porter put Sassy’s up for sale earlier this year but even with its reputation as a busy community hub famed for its home cooked meals, nobody has stepped up to buy it. So the family has had to make the tough decision to close its doors Aug. 21.

“I think it’s a really really hard time in the restaurant industry,” said Jen Porter. “COVID has done a number from staffing, to what we can get in and out, to food cost.”

But it won’t be just saying goodbye to the building and the staff, some who have worked there for more than three decades, but the name itself. Sassy was the nickname for Porter’s granddaughter who died when she was just 10 years old.

“Sassy is not over in our family in any way, she’s present in our life all the time,” said Porter.

There is hope someone may still decide to buy it in the next few weeks and Porter would love nothing more than to hand over the keys to the restaurant he built.

“I hope when they do close it down, I hope a lot of people come and support him as much as he supported everybody,” said customer Angie Cooper.

The closing celebration will take place on Aug. 21 at 3:30 p.m. at Sassy’s and anyone from the community and all former staff members are invited to attend. 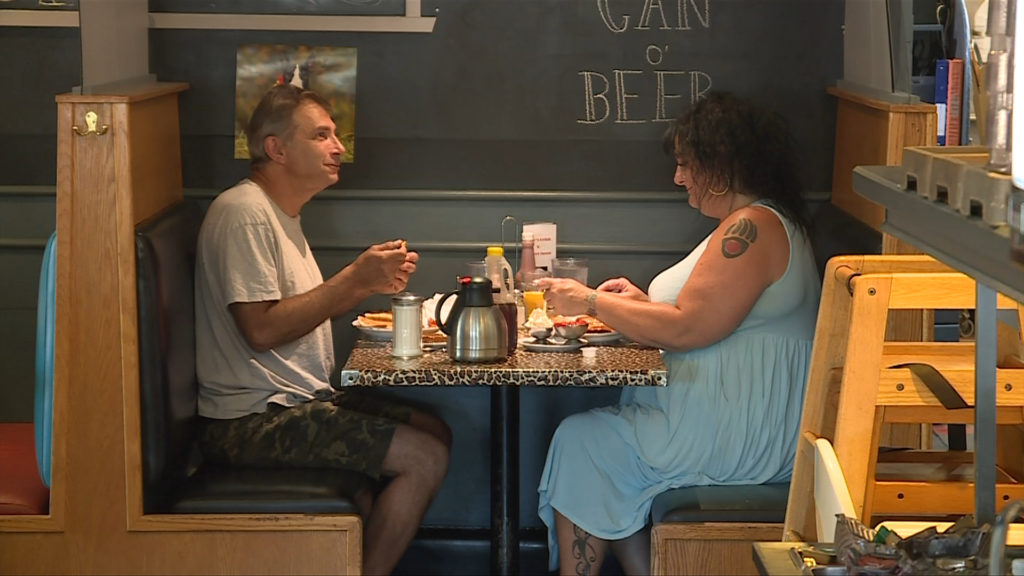 People eat at Sassy’s Family Restaurant in Central Saanich. After 43 years, the restaurant will be closing its doors. (CHEK News) 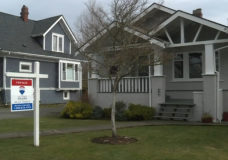 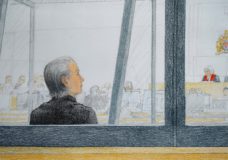