Missing Langley man might be on Vancouver Island, police say 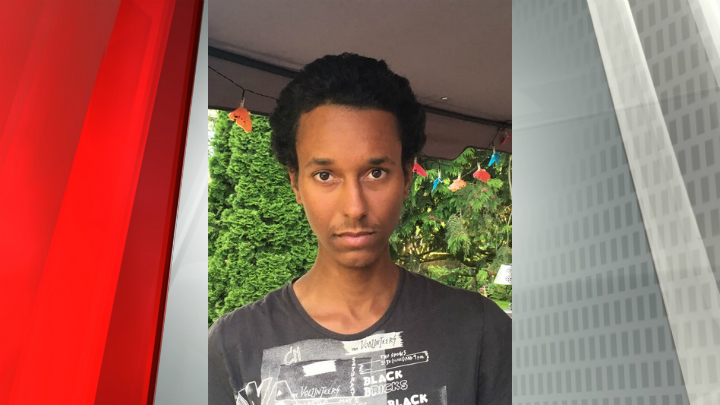 Malik Mohamed, 20, was last seen on Aug. 5. Police said he may be on Vancouver Island.

RCMP say a missing 20-year-old man from Langley may have come to Vancouver Island.

Malik Mohamed is 6-feet-tall, very thin, weighing approximately 105 pounds with a medium-brown complexion, dark afro style hair and brown eyes. Police said Mohamed takes medication but does not currently have access to it.

Mohamed was last seen on Aug. 5 and police said he does not have access to a cellphone or money. While Mohamed has gone missing in the past, police said he usually only stays away for four days at a time and calls his mother to let her know where he is.

Police said it is possible Mohamed may have come to Vancouver Island, particularly the area around Courtenay. Mohamed is known as a healthy eater and is fond of natural settings such as parks and farm areas, police said.

Anyone with information about Mohamed’s whereabouts is asked to call Langley RCMP at 604-532-3200. 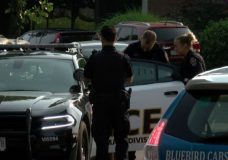 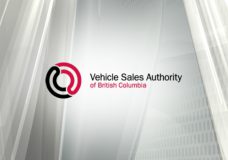