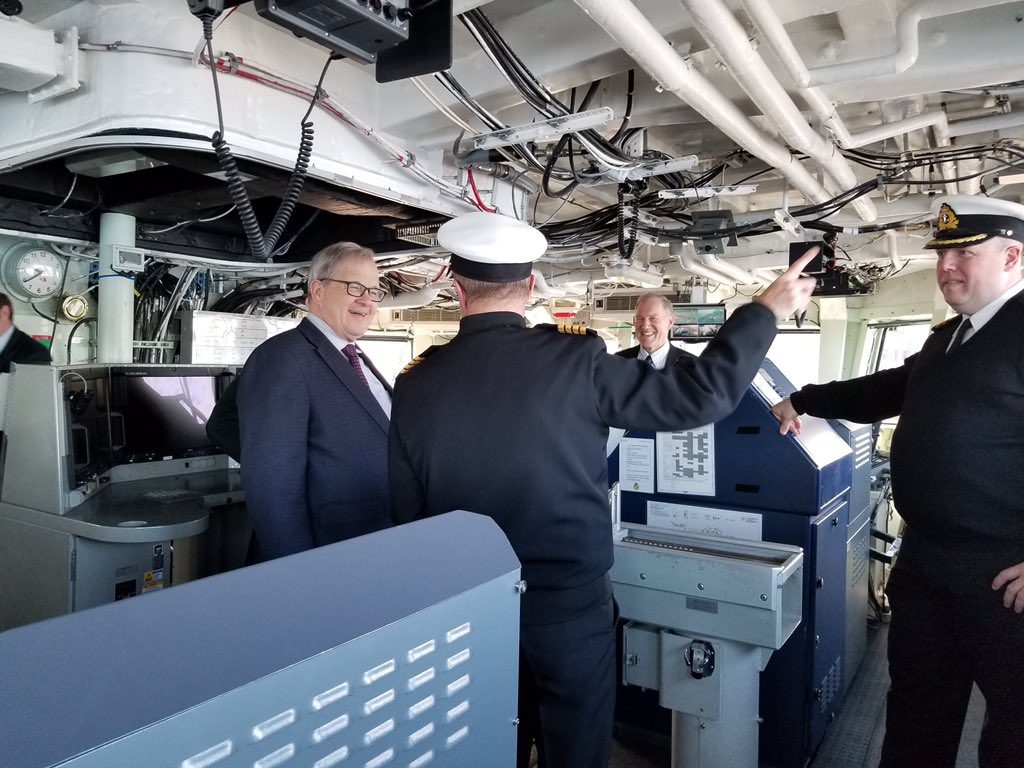 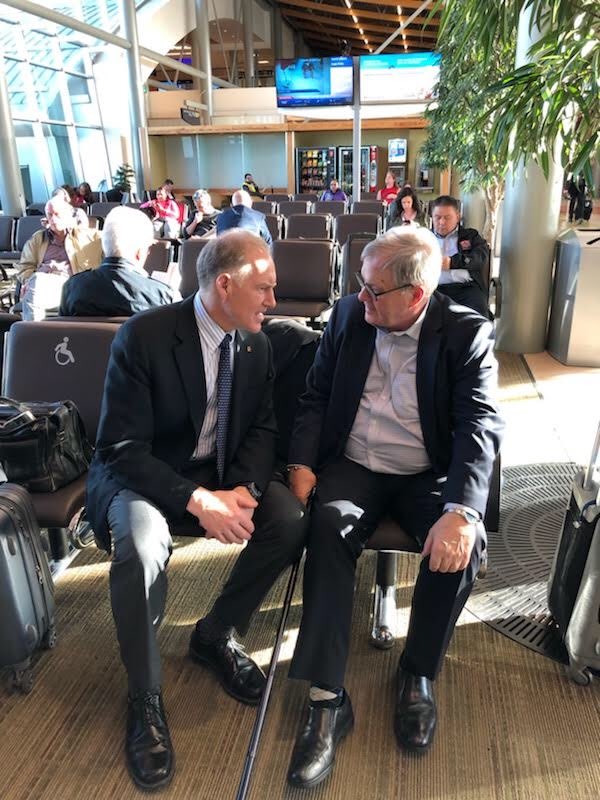 Canada’s new minister of Veterans Affairs is nursing a sore knee on Thursday night after taking a spill while touring CFB Esquimalt.

Lawrence McAulay was on HMCS Chicoutimi when he says he took a dive and twisted his knee.

“Bit of a twisted knee, but I’m okay – thanks to the help of the exemplary base personnel at CFB Esquimalt,” he wrote on social media.

MacAulay toured the base as well as Victoria-class submarine HMCS Chicoutimi, and Halifax-class frigate HMCS Calgary.

He thanked Base Commander Capt (Navy) Jason Boyd for the warm reception.

The injury won’t prevent him from attending an event in Vancouver on Friday morning.

He will help launch events honouring the 75th anniversary of D-Day and the Battle of Normandy at Pacific Central Station. 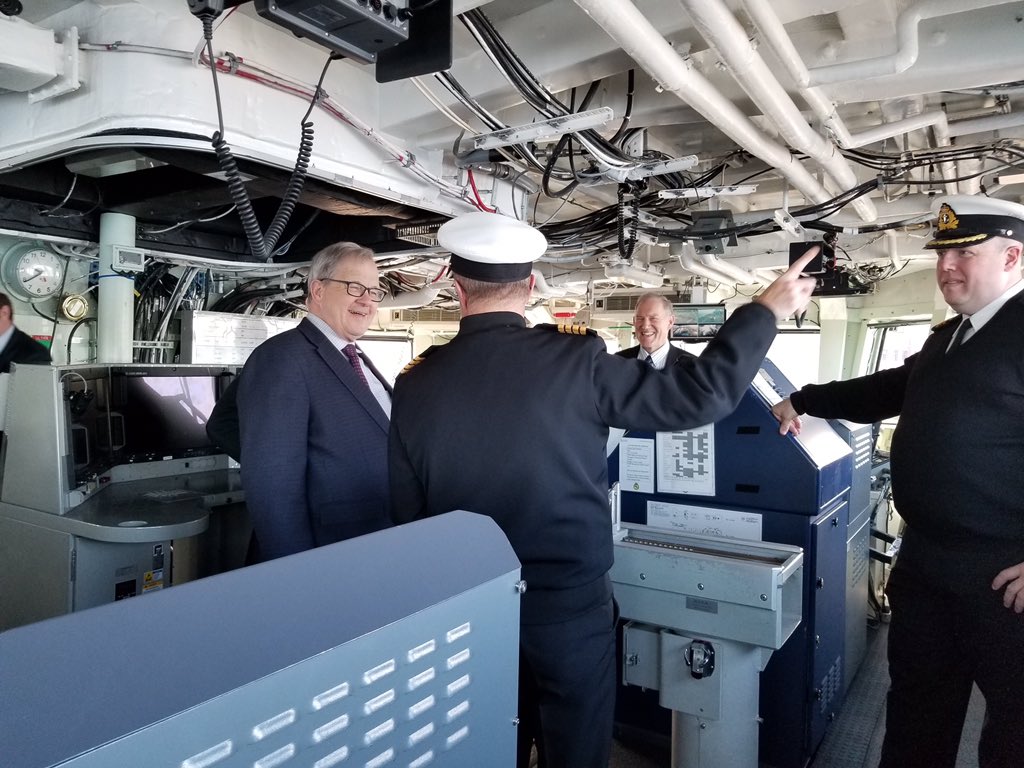 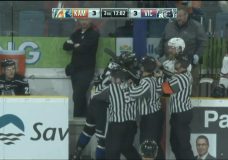 'It was ugly:' Royals forward faces indefinite suspension after heated altercation in Game 4 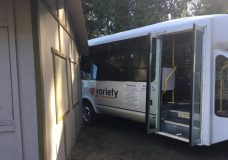