‘Well over a million’: taxpayer cost for Elsner investigation rising

WATCH: There have been two investigations, one that’s lasted more than a year, all while Victoria Police Chief Frank Elsner collects his salary. April Lawrence reports.

The story has made headlines across the country

But the cost for the lengthy investigation into Victoria Police Chief Frank Elsner will be paid for by taxpayers right here at home.

“It’s going to be well over a million, it may even go into multi millions at the end of the day,” estimates former B.C. Solicitor General Kash Heed.

In 2015, the Victoria Police Board conducted a four-month investigation into inappropriate tweets Elsner admitted to sending to the wife of a subordinate.

Then the Office of the Police Complaint Commissioner took over, looking not just into the twitter messages, but also allegations of sexual harassment.

“For a lot of people it seems to have taken a long time, but the investigation was very thorough and it’s important it be thorough so that any information that can either be used in the discipline proceeding or to vindicate an officer must be uncovered in your search for the truth,” said Rollie Woods, Deputy Police Complaint Commissioner.

“A year and four months, taxpayers are getting zero value for the dollars that they’re paying Elsner’s salary for,” said Paige MacPherson, spokesperson for the Canadian Taxpayers Federation.

“It creates questions, naturally among taxpayers of, is this being stretched out? Why is this taking so long? A lot of money is on the line,” she said.

But now that enough evidence has been found to move eight allegations to a discipline hearing, the Police Board says it will review Elsner’s status.

“So now the question is we’ve got some information in a press release, what can we do with that legally in the employment contract we have with the Chief and we’re going to be looking at that very quickly,” said Lisa Helps, co-chair of the Victoria Police Board.

The Board has scheduled a meeting for Monday.

But even if Elsner is fired, or resigns, the discipline hearing will carry on.

It could last anywhere from a day, to several months, meaning the tab keeps climbing.

“More legal costs, more administrative costs, more of the individuals that are involved in the investigation being part of this,” said Heed.

“At the end of the day what will we get out of this? I’m not sure much,” he said.

One thing the Police Board is hoping to get out of, should the allegations be proven, is paying for Elsner’s legal fees. 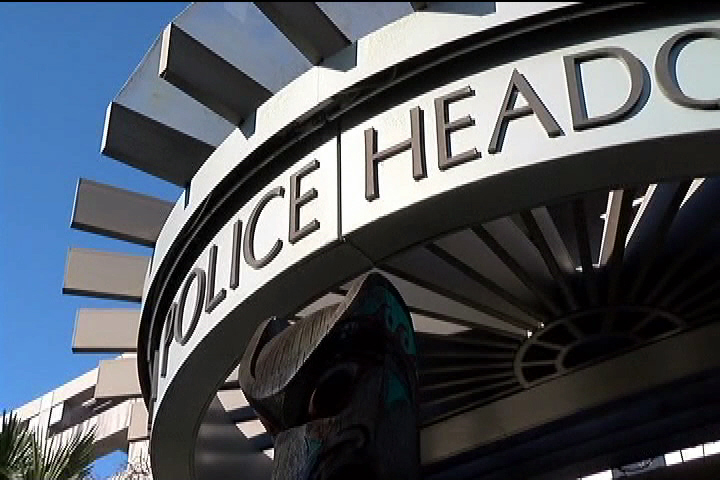 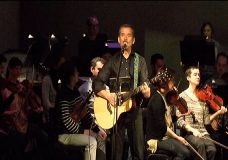