WATCH: A Vancouver Island dog is quite well known after a viral video was seen earlier this month. In the video, a dog was in the driver’s seat, laying on the horn in Beban Park in Nanaimo. While he has earned global attention, it’s nothing new for those who know him best.

Up until two weeks ago, the personality of a Nanaimo dog named Lewis was only really known by a handful of people.

And Lewis seems to find his zen in the family’s truck.

“The truck that he was in is a truck that we use to go away on weekends,” Dalton said.

“So he gets very relaxed in there. He comes with us everywhere. And so he gets in there, he relaxes. Unfortunately how he relaxes is with his paw on the horn.”

Lewis was laying on the horn and was caught on video.

READ MORE: Get a move on! Impatient dog leans on horn while waiting in vehicle in Nanaimo

It’s an image that has caught international attention after it was posted on Facebook the next morning.

“It’s unbelievable and it’s shocking to me. But I’m super pleased that most of the responses have just been funny,” Dalton said.

The Facebook post by Elizabeth Herman has had more than 470,000 views, 2,000 likes and about 7,500 shares, with many laughing emojis and comments from around the world.

But while this might seem different to some, the attention is business as usual for Lewis.

“We don’t think he knows that he’s actually doing it,” Dalton said.

“He’s quite cute so a lot of people come up to the window and look at him, talk to him and approach him. So he’s really used to it. This is just a regular day for Lewis.”

So don’t be surprised if you happen to be in Lewis’ area and he’s relaxing in the truck that the horn gets going again.

And don’t expect him to stop on his own either.

“Normally we stop him, but yeah, it’s probably the pool where we were gone for 45 minutes, so. My husband was fairly certain that the truck wasn’t going to start, he thought the battery would be dead.” Dalton remembers.

For the Dalton family, that’s Lewis just being Lewis. 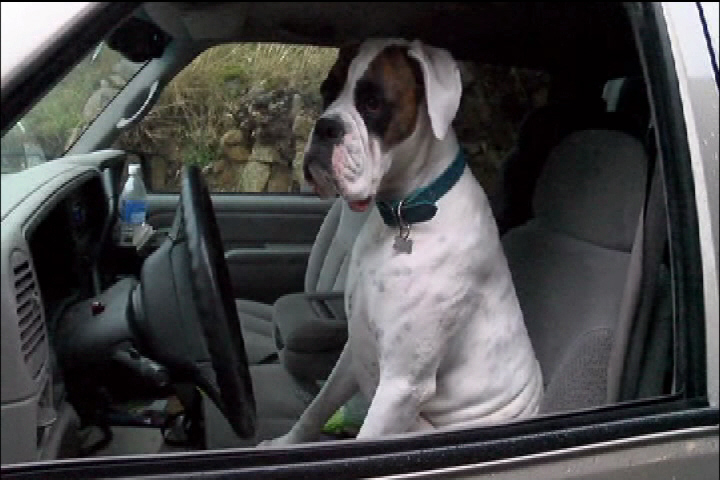 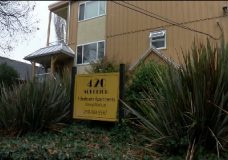 Tough place to rent: Greater Victoria vacancy rate at 0.7%, and getting more expensive 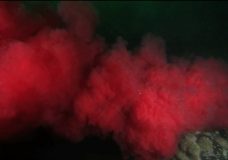