Tough place to rent: Greater Victoria vacancy rate at 0.7%, and getting more expensive

WATCH: There is a rental crisis gripping Greater Victoria. New numbers show rents rising much more than before, in fact, more so than in the past 15 years. Mary Griffin has more.

It’s no secret to anyone trying to find an apartment to rent. The vacancy rate in Victoria is tight.

The bad news doesn’t stop there. It’s getting much more expensive.

No vacancy is a common sign to see in Victoria. And if there is a vacancy, it’s not easy to get in.

Kristi Rivait is the co-executive director of Ready to Rent. http://www.readytorentbc.org/   It’s an organization that provides education and support to tenants and landlords with the goal of successful tenancies.

“We’re finding that across the board, that people are having a really difficult time finding rentals, and affordable rentals,” Rivait said.

According to the Canada Mortgage Housing Corporation the vacancy rates currently sits at 0.7%.   And rents in Greater Victoria are going up. The average rent for a one bedroom apartment is $1,072. That’s up 7.7%, from $994 last year.

A bachelor suite in Victoria rents for an average of $850, with a one per cent vacancy rate.  The average price of a one bedroom is $988 and the vacancy rate of 0.7%.  A two bedroom rents for an average of $1,288, with a 0.7% vacancy.  And a three bedroom will cost $1,568, with zero vacancy rate. With a growing population, rental accommodation is a shrinking resource.  The length of time to find a place to live is taking longer, according to Rivait.  “People are using these stop-gaps such as AirBnB, or couch surfing, or sleeping in their cars in order to find housing,” Rivait said.

The province announced earlier this year measures to ease the housing crisis. And on Tuesday, Finance Minister Carole James reaffirmed that promise. “We put a large investment in the September update in housing. Both modular housing, as well as purpose-built rentals. That’s still to come online,” James said.

But for Camosun College students, searching for a place to live is tough. “I went through 40. The whole weekend, non-stop. Setting appointments during the week, and then, yeah. It was crazy,” said one student.

“It was difficult, yeah. Yeah, once I found a place, for me, it’s still really expensive, you know. As a young person who doesn’t make enough money. So, and trying to go to school at the same time it’s nearly impossible.” 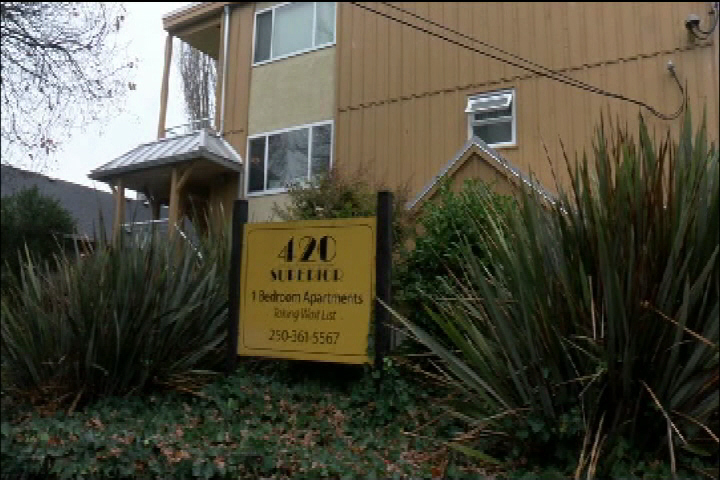 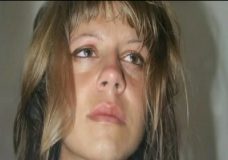 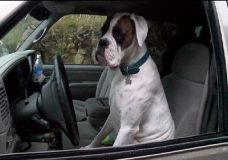