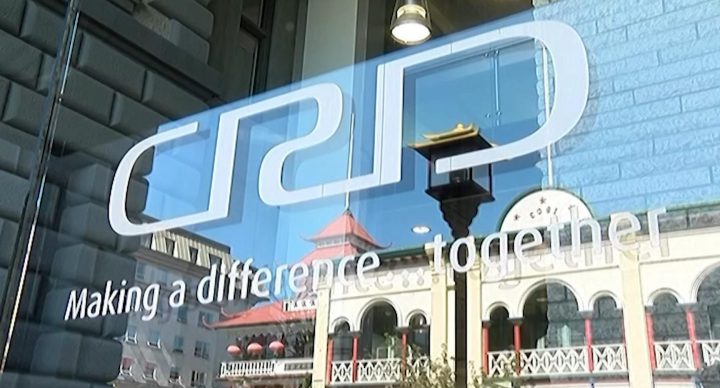 The union says after several months of negotiations they have not been able to reach a deal with the CRD.

But both parties have agreed to continue negotiating through the mediation process with the assistance of the Labour Relations Board.

The union says they represent around 1,000 members who work for the CRD, and that they will attempt to resolve negotiations without strike action.

The CRD is the regional government for 13 municipalities and three electoral areas on southern Vancouver Island and the nearby Gulf Islands, serving more than 383,000 citizens.

Before taking any strike action essential service levels would need to be negotiated and the union would have to serve 72‑hour strike notice.

If a strike were to occur many services across Greater Victoria, the Southern Gulf Islands and many other parts of the Southern Vancouver Island would be impacted.

CRD bargainers say that the negotiations have been respectful and that they have reached a number of agreements to clarify the terms and conditions of the collective agreement for both employer and employees, but that there are still outstanding issues on which the two sides haven’t agreed on.

The union is looking to secure, among other things, benefit improvements for casual and auxiliary workers.

“These workers are not entitled to the majority of benefits in the collective agreement so instead they earn an hourly premium. One of our main priorities in this round of negotiations is a modest increase to this hourly premium for our most vulnerable members,” says union president Rick Illi in a statement.

“To date the Greater Victoria Labour Relations Board and CRD have not been willing to seriously consider this proposal and as a result we have reached an impasse in negotiations.” 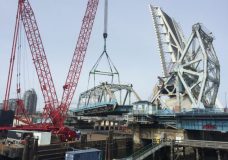