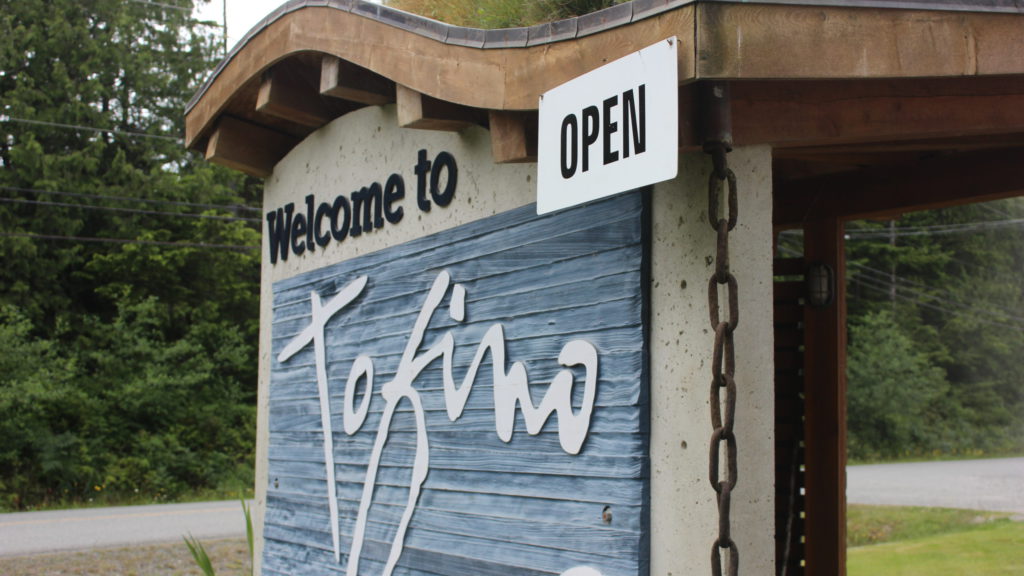 There are seven people up for election to be a councillor in Tofino, while the incumbent mayor has been acclaimed to his seat.

Only Dan Law put his name forward to run for mayor of Tofino, and he is one of 11 mayors on Vancouver Island who were acclaimed to their role.

There will be advance voting on Oct. 5 and general voting day will be on Oct. 15. Voting will take place at the municipal hall from 8 a.m. to 8 p.m. on both days.

Voters also have the opportunity to request a mail ballot starting on Sept. 28.

Tofino’s trustee on the Pacific Rim School District was also acclaimed to her seat. 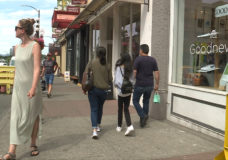 Road to Recovery: Supporting mental health in the workplace 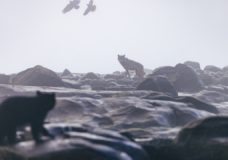