WATCH: What would it take to build BC Ferries in – well, B.C.? A forum was held Wednesday in Victoria to determine just that, and Kori Sidaway has more on the what may be the future of keeping it Canadian.

From the 1960s until the early 2000s BC Ferries’ fleet was built right here in B.C. In more recent years, contracts have sailed offshore, but these people want that to change.

“Today is about sharing the information with the Canadian shipbuilding industry and all the suppliers to help them understand BC Ferries requirements in building ships and hopefully maximize Canadian content in any building we do moving forward,” said Mark Collins, president and CEO of BC Ferries.

Representatives from a wide range of B.C.’s marine industries gathered in Victoria on Wednesday to figure out how to remain competitive in bids for BC Ferries’ construction.

“It looks like to be a challenge. And BC Ferries said it would be right from the outset that it would be. They’re looking for the best rate, for the farepayers,” said Alex Rueben, the Executive Director of the Association of British Columbia Marine Industries.

But, there remains a sense of optimism.

“I think BC Ferries is really opening the kimono so to speak, saying we really want to build ships here, but here’s what we need,” said Rueben.

“Let’s see where we can take it because the industrial marine sector is a significant contributor to the BC economy.”

A lot of the conversation centres around Seaspan, the Vancouver and Victoria-based shipbuilder dominates the B.C. industry. The company will be building ships for the federal government for the next four to five years. But, upgrades for that project may benefit the whole B.C. marine industry.

“With the advances we’re seeing in the Canadian and B.C. shipbuilding industry, I’m confident that more Canadian content is possible,” said Collins. 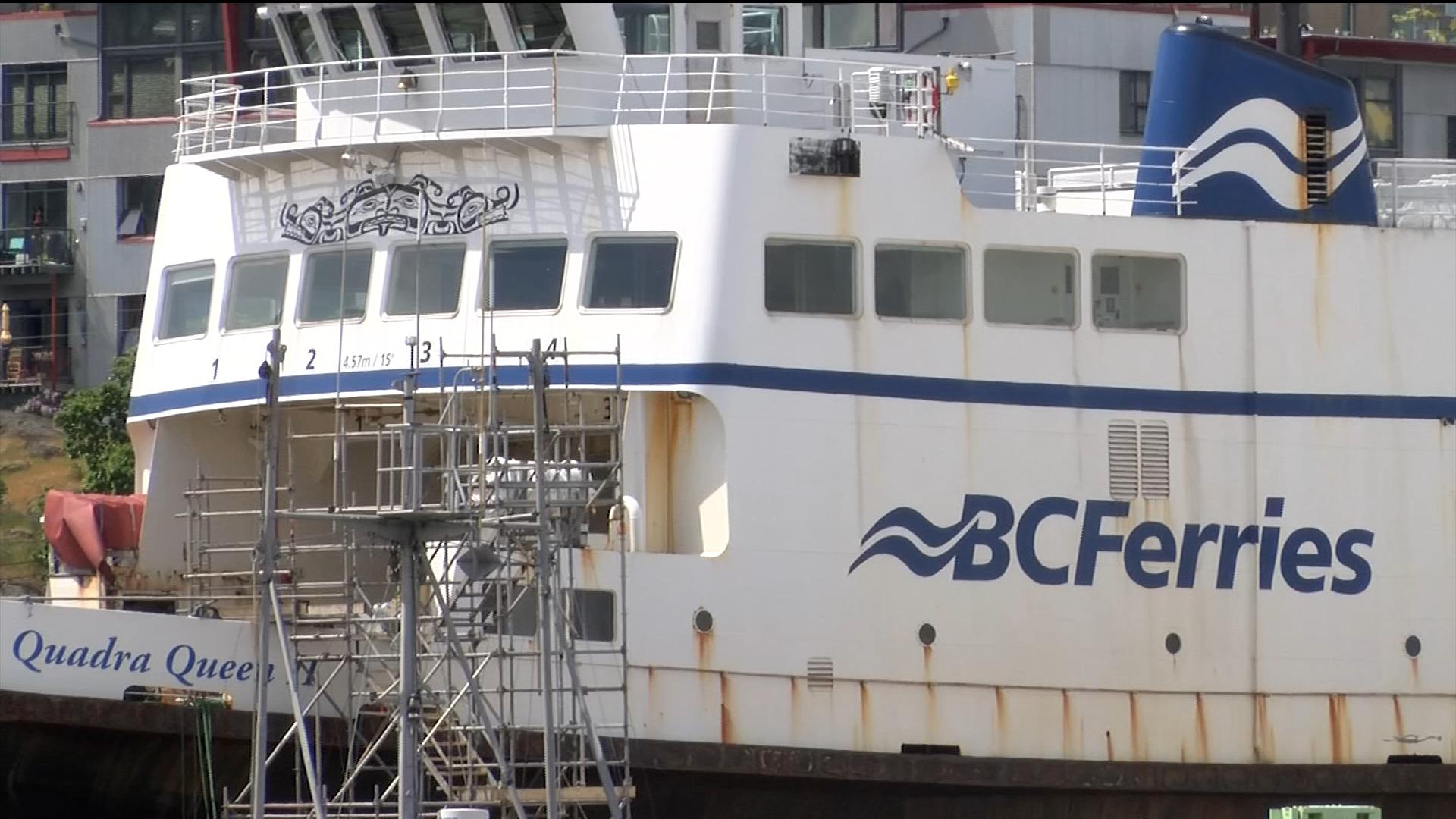 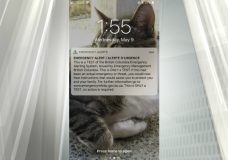 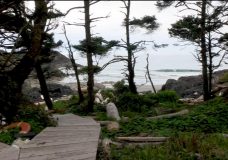