Posted: Jan. 19, 2021 8:06PM
CHEK
WatchIt was a dramatic theft and chase that played out slowly in Victoria's Inner Harbour early Tuesday morning. A thief, breaking into and stealing a Victoria Harbour Ferry vessel. With the help of ferry staff, Victoria Police and the coast guard launched a pursuit. Julian Kolsut has this story.

“What are they doing, how come homeless people don’t stay here? This is so fun,” said a man on surveillance video after he broke into their dock.

The break-in soon turned into a joyride.

“My phone goes off saying someone is down at the docks, so I looked at the camera and I could hear something but not see anything and I finally saw one of the boats with all of the lights on and the motor starting up,” said Hobbis.

He called in his mechanic who met police at the dock.

“Right away we saw the boat, they went north and starting coming back under the Johnson Street Bridge,” said head mechanic Paul Gates.

“So we jumped into my maintenance boat, which has a bit bigger horsepower engine on it.”

It was a slow and strange pursuit as the man headed for open water. The ferries are only able to hit around five knots — about 10 km/h.

“We followed him up to the empress,” recalled Gates. “He was honking his horn and flashing the lights, and spinning around in circles.”

“Almost looked like he could have been one of our ballet drivers.”

Eventually, with police in close behind, officers on the shoreline and the coast guard moving in, the man gave up.

“The one thing I remember him shouting while they were arresting was that he regretted nothing,” said Gates.

“The first time in 30 years anybody has ever managed to take one of our boats. So nothing surprises me now,” said Hobbis.

Hobbis says the theft could have gone much worse, with the incident taking place close to Harbour Air and other expensive vessels. The harbour ferries alone cost more than $100,000.

He was glad officers hitched a ride, as they usually have to wait for the coast guard to respond as their vessel had been decommissioned in 2014.

“With the unbelievable increase in crime downtown, it’s just one more layer to add to the issue of lack of resources for the police department. They don’t have enough,” he added.

Police are recommending charges of theft over $5,000, as for the ferries they have now been modified to prevent something like this from happening again. 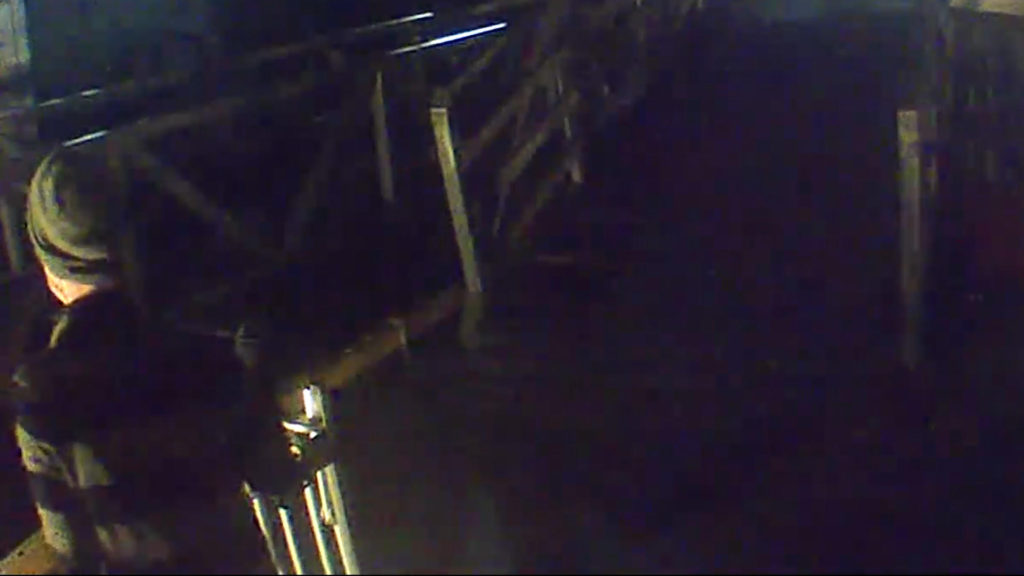 B.C. extending state of emergency due to COVID-19 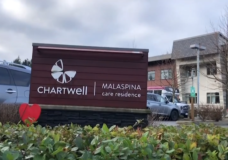