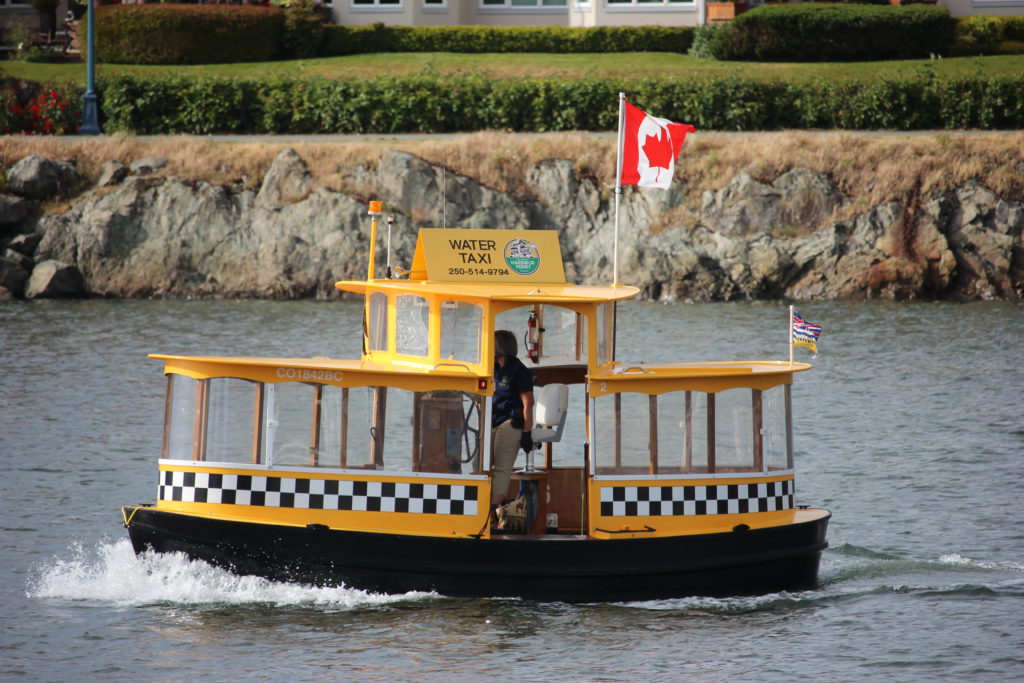 It was an unusual morning for Victoria police officers after a man reportedly stole a water taxi and led them on a marine pursuit.

According to the Victoria Police Department, a man stole a harbour ferry vessel from the water taxi dock near Swift Street and began travelling up the Gorge Waterway at around 3 a.m. Tuesday.

Officers responded by boarding a boat and pursued the stolen water taxi, which by this point, according to VicPD, had changed directions and was travelling towards the Inner Harbour.

A Canadian Coast Guard vessel also joined in the pursuit.

Eventually, officers were able to get near the stolen vessel and spoke with the suspect, who surrendered.

VicPD says the stolen water taxi and the suspect were transported to a dock in the 900-block of Wharf Street, where he was arrested.

The man, whose identity was not disclosed, is facing recommended charges of theft over $5,000.

Const. Cam MacIntyre told CHEK News the department doesn’t have a marine unit and that is why the coast guard was called in.

“We called the coast guard for assistance as we don’t have a marine unit and wanted to have multiple officers on the water to resolve the incident as safely as possible,” said MacIntyre in an e-mailed statement. 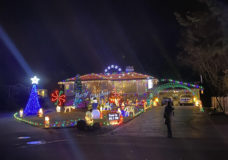 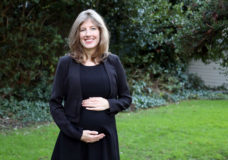