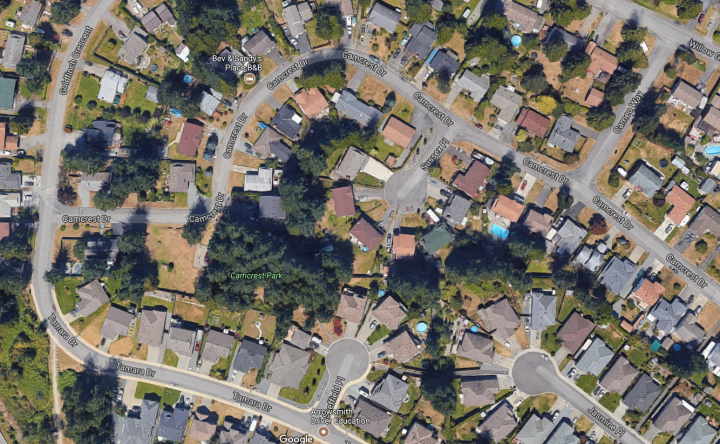 RCMP are searching for a suspect they say tried to grab an 11-year-old girl who was walking through a park near Camcrest Drive in Nanaimo on Sunday.

Police said the girl told them she had been walking along a trail that connects Sheffield Place to Camcrest Park when she heard someone behind her. Police said she turned and saw an older man. As he passed the girl, he allegedly attempted to grab her but police said the girl avoided. She then ran through the park and to a nearby residence.

Police said she was not injured and she last saw the man turning left onto Goldfinch Crescent.

Officers received a call at approximately 3:30 p.m. about the alleged incident. There was a 30-minute time delay but numerous officers and a police services dog went to the park. They did extensive patrols of the surrounding area but the man was not found.

“The young girl did everything right by removing herself from the situation and telling an adult. Good on her for reacting the way she did,” Const. Gary O’Brien of the Nanaimo RCMP said in a statement.

RCMP are still investigating and are doing a follow-up interview with the girl and her parents. 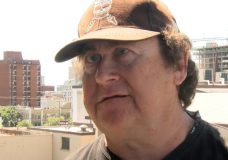 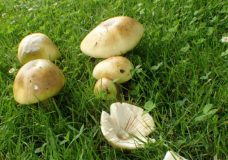