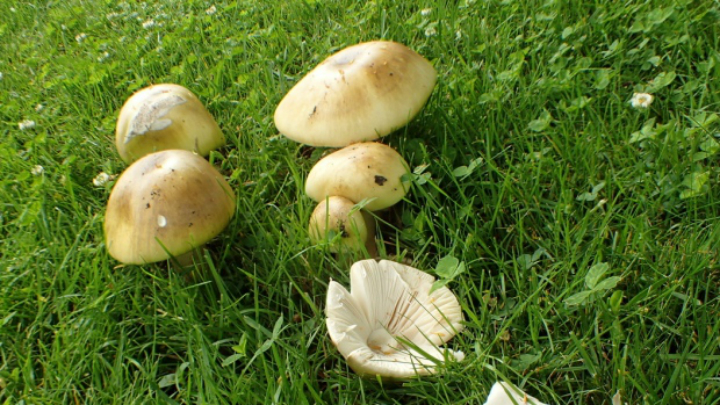 Toxic death cap mushrooms are beginning to return to Victoria.

The fungi are usually found in the capital city around August. Officials say a couple stumbled on a cluster of death caps in the Uplands near Victoria on Sunday. It is the first reported sighting of the season.

One death cap mushroom can kill an adult. Death caps have a number of toxins, including amatoxin, which is not killed by cooking.

Death caps have a green-bronze colour at the cap, a veil around the stem, white gills and a large bulb under the ground. 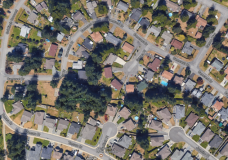 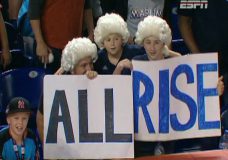 The CHEK Sports Plays of the Week-July 17