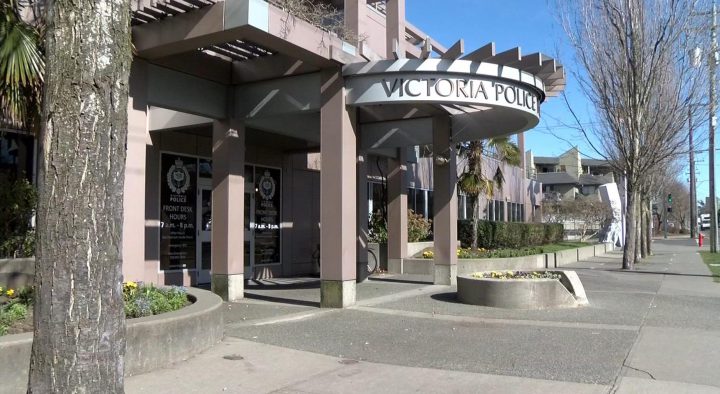 CHEK
Victoria Police have arrested a man after he allegedly assaulted a staff member and bit a patron at a downtown restaurant on Tuesday night.

The Victoria Police Department have arrested a man after he allegedly assaulted a staff member and bit a patron at a downtown restaurant on Tuesday night.

In a report issued on Wednesday, Victoria Police say that officers were called to a restaurant in the 700-block of Yates Street at around 7 p.m. on Feb. 9.

The report received by police was regarding a man, who was assaulting both customers and employees at the facility.

When patrol officers arrived on the scene, restaurant staff and patrons informed them that the man – believed to be intoxicated by drugs – walked into the restaurant without a face mask.

A staff member told the man to put one on – adhering to the provincial health orders under the COVID-19 Related Measures Act – and the suspect immediately punched the employee who asked.

Police were called following the assault and, while waiting for officers to arrive, several restaurant staff and customers restrained the suspect.

Police say that while the man was being restrained and before officers had reached the premises, the suspect bit a restaurant patron.

The suspect was arrested for assault causing bodily harm, according to Victoria Police.

The customer who was bitten sustained non-life-threatening injuries. Victoria Police did not specify where the victim was bit.

Officers transported the man to VicPD cells where he was held until he was no longer intoxicated and then released on conditions.

An investigation into the incident is currently ongoing and police are asking for anyone with information regarding the assault to call the VicPD Report Desk at (250) 995-7654, extension 1. 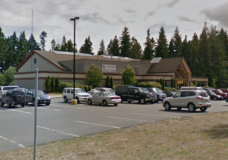 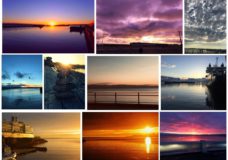 Op-Ed: Art is all around us (PHOTO SERIES)