Police say they are investigating after a report of an indecent act at a nude beach in Metchosin.

The man was apparently 20 feet from other people at the time of the incident and when witnesses reportedly told him they were uncomfortable with what he was doing, he carried on.

Officers attended the beach but were unable to locate the man.

The suspect is described by police as a five-foot-five stocky dark-skinned male who is “possibly” Hispanic, according to West Shore RCMP. The man also has black wavy hair and a muscular build. 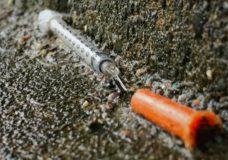 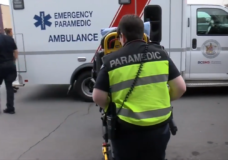 B.C. reports third month in a row with over 170 drug-related overdose deaths