Mounties in Nanaimo are on the hunt for the suspect or suspects involved in a targeted shooting that sent one man to hospital. It was the second time shots were fired in the city in four days.

According to a Nanaimo RCMP press release, an adult male suffered serious but non-life-threatening injuries after he was allegedly shot multiple times along View Street in the city’s south end at around 9:45 p.m. Saturday (Dec. 11).

After receiving calls police raced to the scene and found the gun-shot victim in the front yard of a View Street home. Two bullets also hit the house and one pierced the front door and hit an inside wall. The home’s owner of 57 years, who was completely unconnected, said she initially thought the shots were some banging metal.

“There was a knock at the door and I peeked out and saw them there…so I called 9-1-1 but I still didn’t know what had happened so I yelled at them ‘Did he get shot?’ They said yes,” said Pam Pady.

Pady says she had never seen the shooting victim before.

Immediately after the shooting occurred, RCMP say a vehicle was reportedly seen leaving the area at a high rate of speed.

Mounties also say that a short time later, Nanaimo Fire Rescue responded to a vehicle fire in the 700-block of Nicol Street, which ended up destroying the vehicle.

“Investigators believe the vehicle fire is associated [with] the incident and that this was a targeted shooting. Given the evidence gathered to date, police do not believe there is any further risk to the public,” Const. Gary O’Brien, media spokesperson with the Nanaimo RCMP, said in the release.

The victim was transported to hospital, where he remains, while the suspect or suspects involved have not been located, despite efforts from the RCMP’s Police Dog Services as well as Emergency Response Team members.

This is the second shooting in five days in Nanaimo. In the wee hours of Wednesday morning, police were called after multiple shots were fired into a parked vehicle in the parking lot of an apartment complex in the 6000 block of Linley Valley Drive.

In this case, witnesses told police they saw a newer model black SUV flee the scene at a high rate of speed. Police say they are looking into whether the two shootings are connected

“It’s certainly very troubling. We are looking to see if there’s any connection but we haven’t established that at this point,” said O’Brien in an interview with CHEK News. 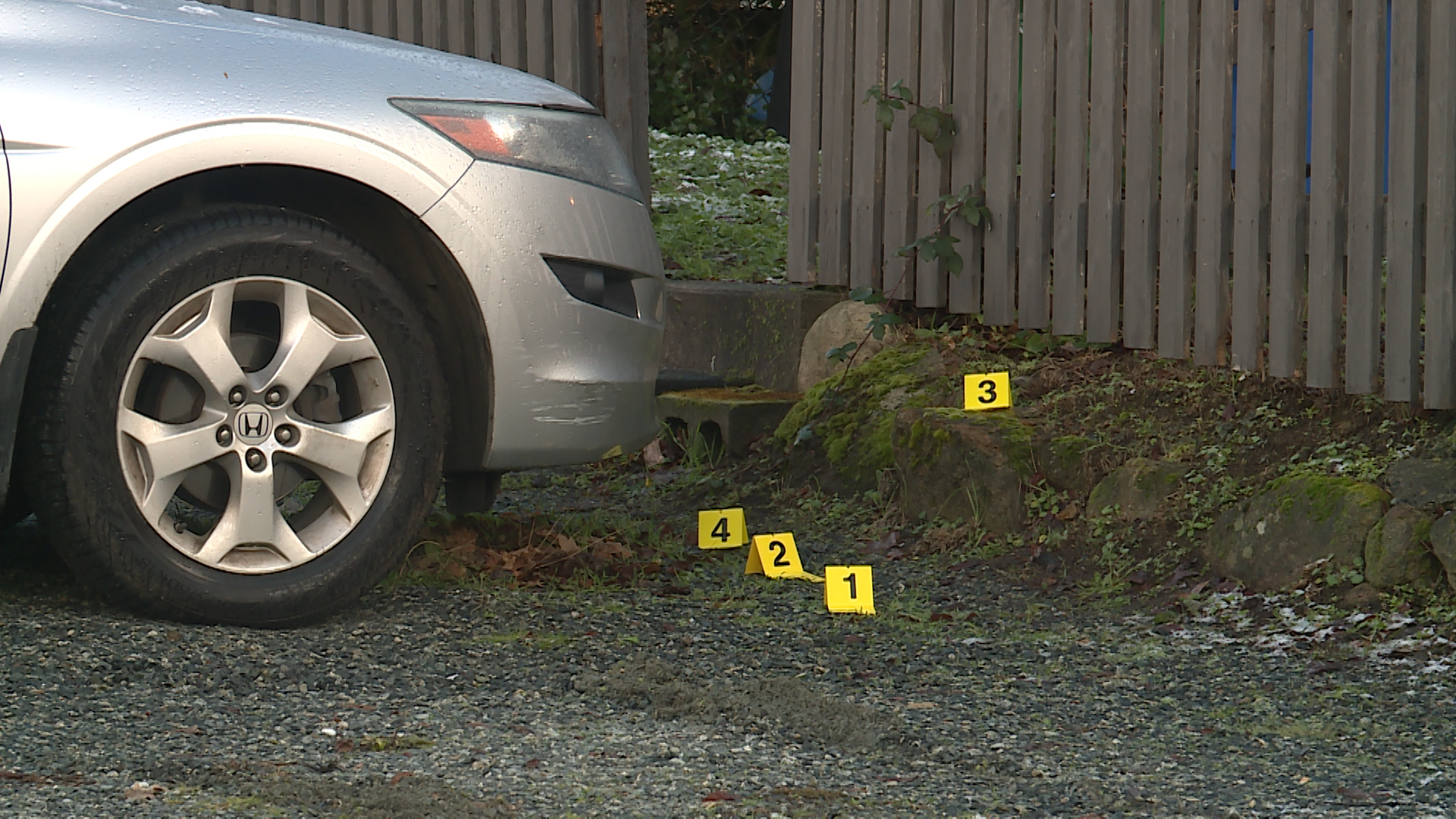 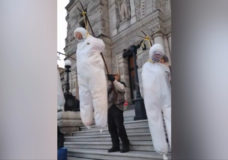 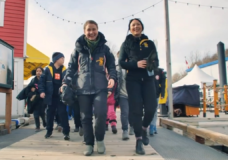