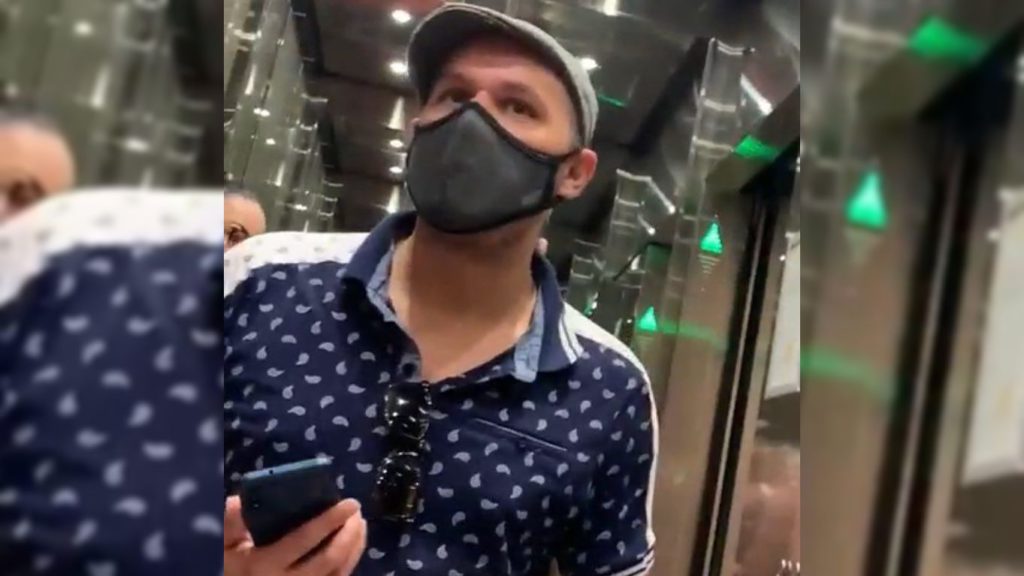 CHEK
Police say this man, previously accused in a series of Victoria rental scams, has been arrested again on fraud-related charges. (Handout)

A man accused of duping at least 10 victims in a Victoria rental scam has been arrested again for alleged fraud after police say he moved into a James Bay apartment and refused to pay rent.

In September, police arrested a man over allegations that he posed as a landlord to defraud multiple prospective tenants for damage deposits and up-front rental payments.

One pair of victims told CHEK News they were even handed a key fob to the building they believed they were moving into — when suddenly the “landlord” disappeared and they discovered the fob didn’t work.

Their subsequent calls and texts to the person posing as the landlord went unanswered, and they soon discovered they weren’t the only victims.

Police said at the time one of the suspects arrested in that case was brought in on a warrant for violating conditions related to 36 different fraud-related charges out of Saanich.

On Monday, police announced the same man has been arrested and faces eight recommended charges, mostly fraud-related after he allegedly moved into an apartment building in the 600-block of Toronto Street and then refused to pay rent.

Police were called to the building Saturday by a landlord who said they had recently rented to the man. The victim said when they brought up the issue of unpaid rent with the suspect, he told them not to call police, making “concerning statements about what would happen if police were called,” VicPD said in a news release.

The landlord told police they recognized the man from a previous VicPD update on the rental frauds.

Officers then moved in to arrest the man, confirming he was the same suspect from the rental frauds, and discovered while taking him into custody identity and banking documents that didn’t belong to him.

The man now faces eight additional charges including fraud under $5,000, use of forged documents, forgery of a passport and five charges for failure to comply with probation conditions.

Police suspect there may be other victims of the man who they have not yet spoken with. Anyone with information is asked to call police at 250-995-7654 extension 1. 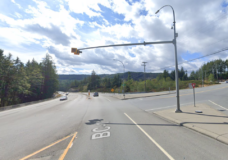 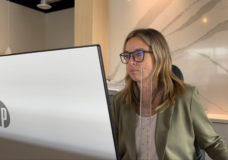 'We don't take locals': Cumberland woman denied hotel room because of where she lives