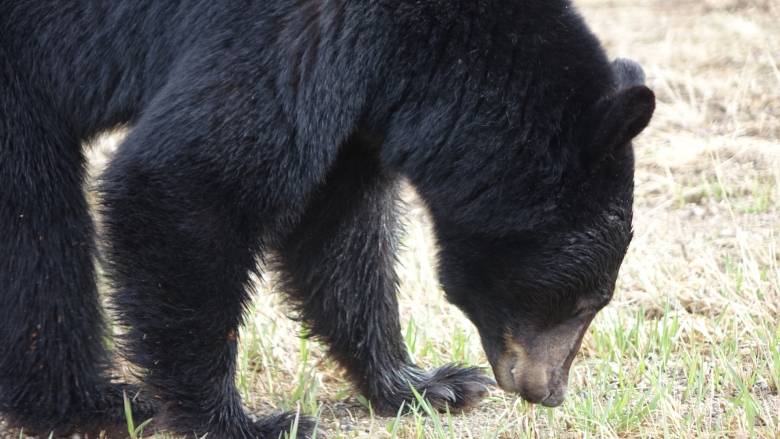 A man is facing charges after black bear parts were found in his vehicle last year. (Simon Charland-Faucher/CBC).

One man is facing charges under the Wildlife Act after conservation officers discovered illegal black bear parts in his vehicle near Port McNeill last year, according to the B.C. Conservation Officer Service (COS).

The man’s vehicle was stopped by police near Port McNeill in May 2017 after COS received reports from the public about suspicious hunting activity around Port Alice.

Crown counsel has approved numerous charges against the man, including knowingly making a false statement in order to obtain a licence, hunting big game while not accompanied by a guide, hunt without a licence, hunting without other licence required by regulation, unlawfully possessing prohibited bear parts, and unlawful possession of dead wildlife parts. Penalties associated with these charges include up to six months in jail and up to $500,000 in fines.

The man is expected to appear in court on May 15. 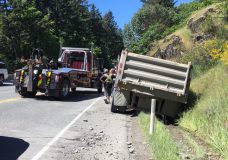 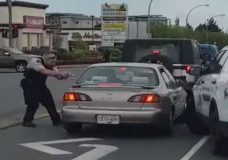