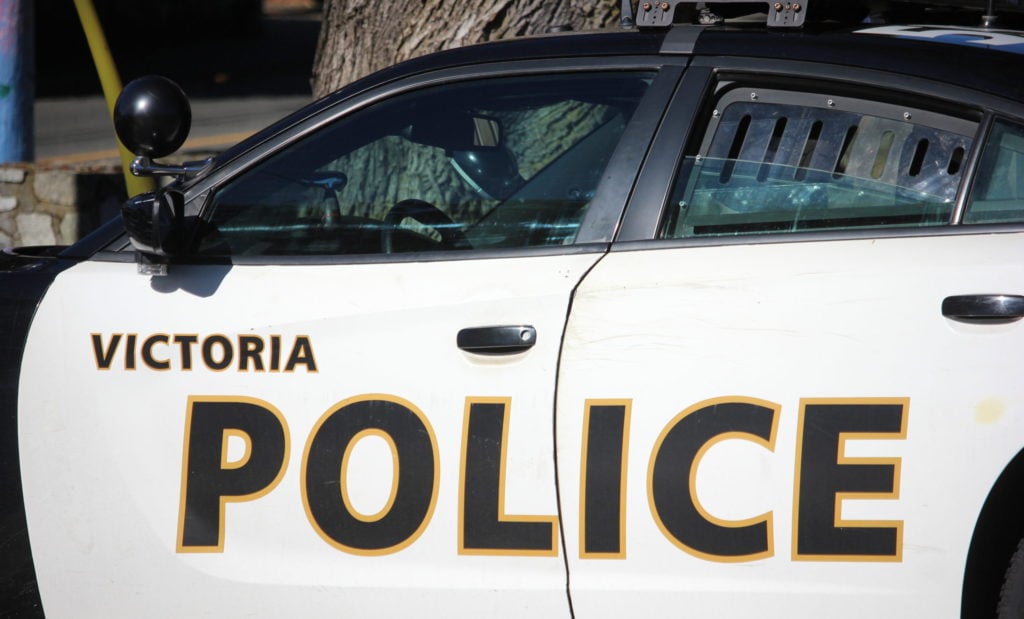 A man was arrested Monday after he allegedly fired a handgun outside of a multi-unit supportive housing facility complex in downtown Victoria, police say.

Police officers were called to the scene in the 800-block of Johnson Street just before 4 a.m. on Monday Oct. 11, according to a Victoria Police Department press release.

When officers arrived, they spotted the suspect who was firing a handgun while several people fled the area.

VicPD says one officer then reported seeing the man put the weapon in his pocket.

The suspect then refused to comply with the officers’ verbal commands and placed his hands in his pockets, says VicPD.

“Both a bean bag shotgun and a conducted energy weapon were deployed. However, these were only partially effective,” the press release states.

“The man was then taken to the ground by a responding officer where he was placed into handcuffs and searched. A compressed air-powered handgun and a knife were recovered,” it continued.

When he was in custody, the suspect told officers he had recently used opioids and began to exhibit symptoms of an overdose.

Officers administered naloxone and provided medical care until the man was transported to hospital by the ambulance for treatment and examination.

“He received non-life-threatening injuries which did not require further medical treatment,” read the statement.

“The weapons were seized and the man was released with court-ordered conditions, including prohibitions from possessing weapons and a future court date,” it continued.

Anyone with information about the incident is urged to contact the VicPD Report Desk at 250-995-7654 extension 1 or to report anonymously, call Greater Victoria Crime Stoppers at 1-800-222-8477. 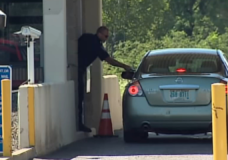 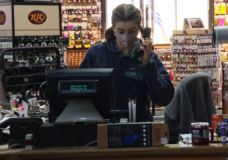