Lower vaccination rates among people who use drugs could lead to serious outcomes from COVID-19: study 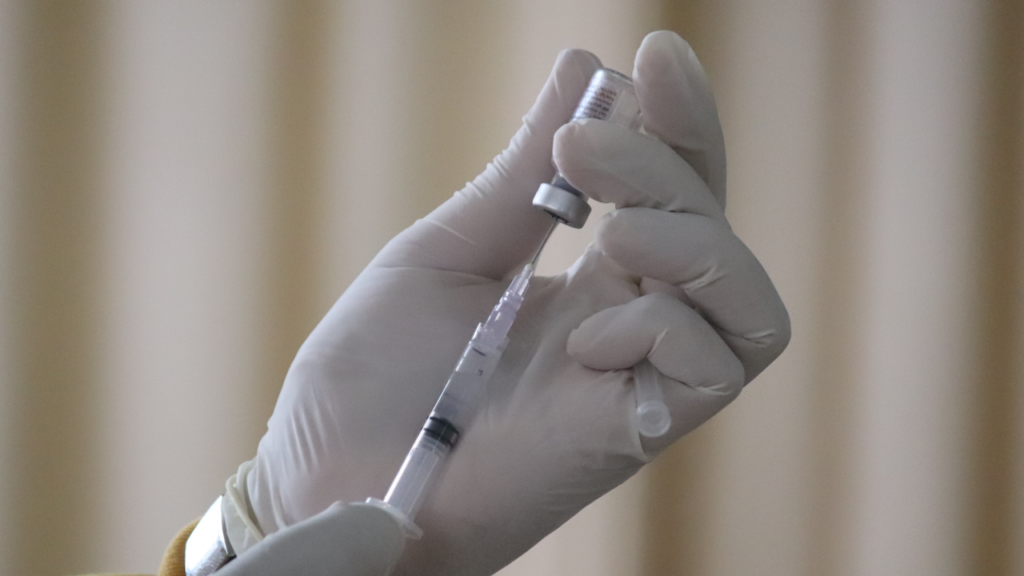 As many jurisdictions in Canada begin to ease public health measures intended to limit serious cases and fatalities caused by COVID-19, new research from the BC Centre on Substance Use (BCCSU) and the University of British Columbia (UBC) suggests many people remain at risk of serious disease.

The Government of Canada, through its COVID-19 Immunity Task Force study, provided approximately $770,000 in funding to support a study investigating vaccine confidence uptake among people who use drugs in Vancouver’s Downtown Eastside and Downtown South neighbourhoods. Preliminary findings from this study found that just under two-thirds of the group had received at least two doses of a vaccine against COVID-19.

Researchers recruited 275 people who use drugs and saw them once every two months for a study visit. By the end of January 2022, 64 per cent reported being fully vaccinated and having received two vaccine doses, while 9 per cent had also received a booster dose. 16 per cent were unvaccinated. In comparison, as of February 2022 vaccination rates in BC’s general population were 81.1 per cent fully vaccinated, 45.1 per cent had received a booster dose, and 14 per cent remained unvaccinated.

“Although the vaccination rates we observed are approaching those seen in the general population of British Columbia, it is also a reminder that public health efforts must continue to address mistrust of — and barriers to — healthcare faced by many people in our communities who use drugs, especially during this period of dual crises_COVID-19 and toxic drug poisonings,” said Dr. Brittany Barker, study co-Principal Investigator and a research scientist at BCCSU.

Like many communities across Canada, Vancouver’s population has a high rate of substance use, homelessness, poverty, or with immunodeficiencies, making them particularly vulnerable to COVID-19 and serious disease. In addition, many people who use drugs face multiple overlapping barriers to accessing healthcare, such as stigma, discrimination, and criminalization.

“These findings are a reminder that while many people may be ready to put COVID-19 behind us, not all members of our communities have received the same levels of protection,” says Dr. Hudson Reddon, co-Principal Investigator and a post-doctoral researcher with BCCSU and UBC. “Public health outreach efforts must continue for at-risk groups, including people who use substances, those experiencing homelessness and poverty and therefore are not generally well connected to health care.”

“I know COVID-19 is frightening to a lot of people, but if you’ve been fighting the drug war and hustling every day to stay alive, never mind thrive, in addition to avoiding health care at all costs because of past harmful and stigmatizing experiences_to the extent that some would risk endocarditis and loss of limb from infection — COVID-19 just doesn’t register as a priority threat the same way it does to others in the general population,” said Erica Thomson, co-investigator and Peer Lead on the study.

“We funded this research to generate evidence that will guide public health officials in their strategies to increase vaccine confidence and uptake, including among our vulnerable urban populations,” says Dr. Catherine Hankins, Co-Chair of the CITF. “It is important that all members of society are adequately protected. Unfortunately, COVID-19 is not over yet.”

In response to these realities, the Government of British Columbia’s COVID-19 Immunization Plan prioritized people experiencing housing insecurity, including in the Downtown Eastside, and Vancouver Coastal Health (VCH) rolled out a number of outreach efforts in the neighbourhood. As of March 29, 91% of those 18 years of age and older in the local health area that includes the Downtown Eastside were fully vaccinated.

Researchers hope these findings will encourage public health professionals across the country to similarly invest in vaccine outreach programs that are effective at reaching vulnerable populations. 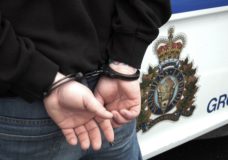 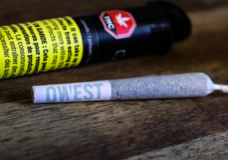