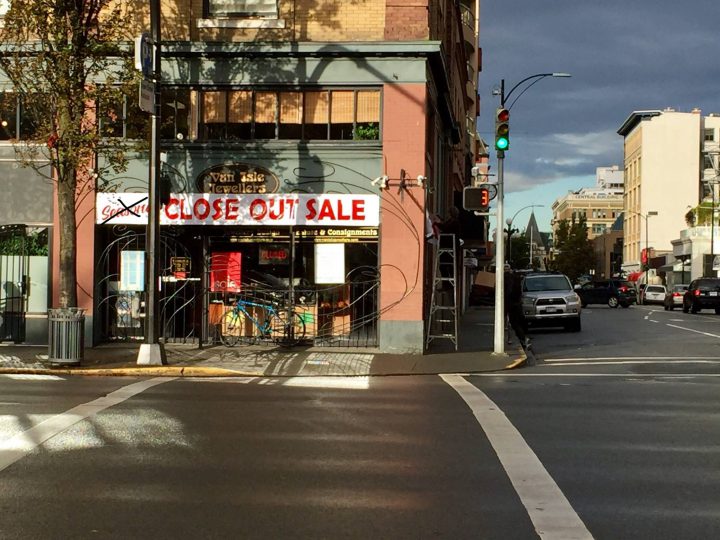 Family owned and operated Van Isle Jewellers is closing its shop after nearly seven decades of service in Victoria.

In a media release Thursday, the business says Van Isle Jewellers will shut its doors on Blanshard Street for the final time in December after the recent passing of owner Kenn Munro.

“The owner of the store passed away last week after a brief illness,” Store Manager Cathy Scott said.

“He was a good man, a kind employer, and his family, the staff here at the shop, and his loyal customers will miss him greatly.”

“The decision to close the story has been a very difficult one for all of us,” Scott said.

Van Isle Jewellers says any piece of jewellery left for repair at the store since the start of 2017 must be claimed and paid for no later than December 2. 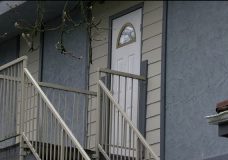 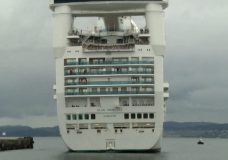