The Colwood product learned to ride a bike at the age of two, and by the time he was six, he was already faster than his dad, Danny.

“He doesn’t ride anymore but he wasn’t a good rider,” Dom says. “He was a bad rider.”

“He calls it how it is,” Danny chuckled, “After he was beating me at the age of six, I figured it was time to hang up the bike.”

While he’s still got elementary school to get through, the future is bright for Dom, who hopes to one day ride for his country. Dom says he want to represent his country ?really, really bad.? 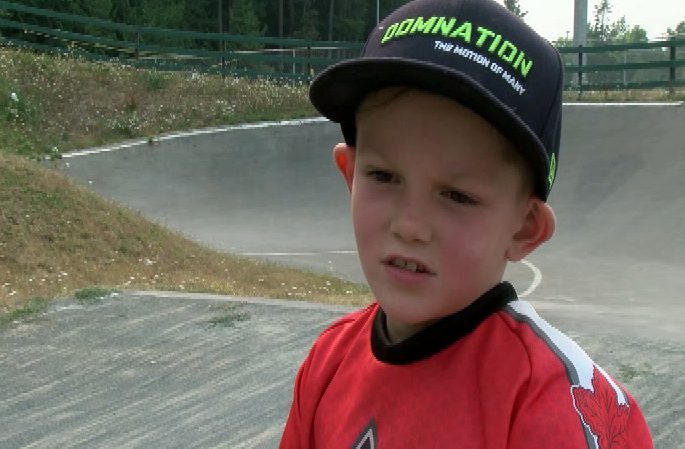 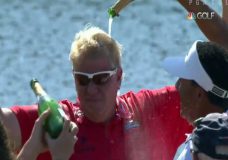 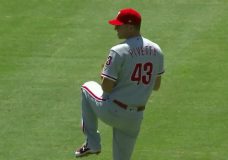