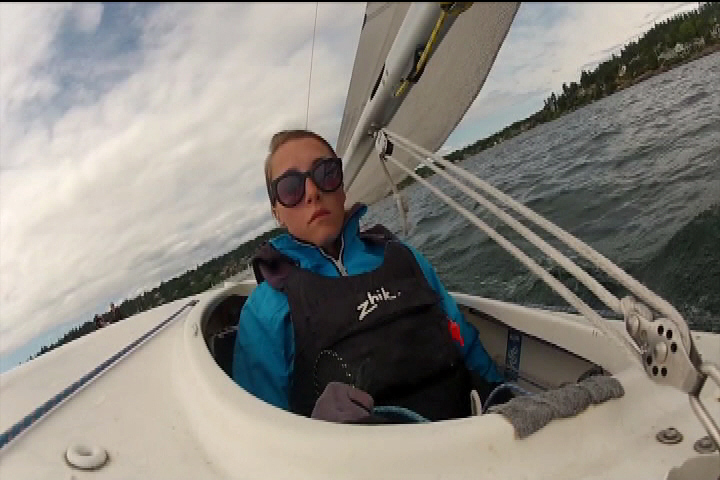 The sport of sailing is huge on Vancouver Island, and for one local woman, she is hoping to make a name for herself on the national stage. Tyler Bennett has the story.

Twenty-two-year old Delani Hulme-Lawrence fell in love with sailing alongside her dad when she was just a little girl.

“I started sailing when I was around four years old, with my dad in Alberta, he had a catamaran that we would take out sometimes, then when I was twelve I started sailing with the sea cadet program, and then they put me in touch with Steve McBride and I’ve been sailing out here ever since.”

Lawrence has rooted herself in the local community, not only competing in the miniature keel boat class, but also coaching younger sailors at the Royal Victoria Yacht Club, passing down her passion of the sport to the next generation.

“I coach our opti-race team here, they start as young as four and go until they’re about 15, and then I’ve done a number of different programs where I work with different athletes all the way from that age until they’re adults or when they turn 18 and go competitive.”

“It’s been wonderful working with Delani,” Royal Victoria Yacht Club coach Kristine Williams says, “heard about her through sea cadets when she came out to Royal Vic, and we really wanted to get her out here so we worked real hard to get her out here, to get her to work for us, so that she could sail with us all summer, and it’s been really wonderful seeing her come into this community and make Victoria her home, and really hone her skills in this boat.”

Lawrence will take her second crack at the Canada Summer Games this year, hoping to improve on a 5th place finish back in the 2013 games.

“I’m very excited, I competed once before and finished fifth overall which was not as well as I would’ve liked to do, so I’m excited to get out there again this year and give it another go.”

“She’s done so much progress and improvement over these last couple years, and I think she’s going to do very well.”

While right now the focus is on the Canada Summer Games, Delani believes there are also bigger things over the horizon.

“There is very limited 2.4 sailing in Canada right now, so we’ve been looking at a few international events in Miami and some things over in Europe, so we’re hoping to just keep it going and see how far we get.”

“She’s got that drive and that passion for the sport which you can see both in her racing and in her passion to pass this knowledge onto the next generation, so I can see her going far in the coaching world as well as the racing world.” 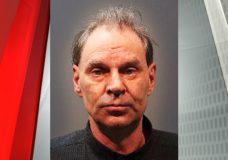 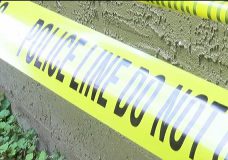