Friends are remembering 36-year-old Ryan Young as his death continues to be investigated by police. Skye Ryan reports.

As RCMP continue to investigate the suspicious death of 36-year-old Ryan Young, friends of the Duncan man are expressing shock that their friend is gone.

His body was found in an apartment block hallway early Saturday morning after neighbours report hearing arguing and glass breaking in the middle of the night.

Over a cup of coffee at Duncan’s Cowichan Valley Basket Society soup kitchen, those who knew Ryan Young are sharing shock at his suspicious death.

“Pretty young like I don’t know,” says Dean Gard. “Why would somebody kill him.”

The 36-year-old who was a lifelong resident of Duncan and a client of the Cowichan Valley Basket Society’s hamper program until a year ago, was found dead in a hallway of Duncan’s Gala Vista Apartments early Saturday morning.

“Sad to hear that,” says Lee.  “Ryan was a great big burly guy like a grizzly bear. They used to call him Rhino around the train station. Here comes Rhino. I was just sad to hear about him.”

Gerry Lee has known him since he was young.

“Just a big easy going kid, a kid at heart,” says Lee. “Some mental issues but he was a good guy.”

So RCMP and the many that knew him are now wondering how that big teddy bear of a man came to be the victim of suspected foul play.

Colleen Fuller, who manages the soup kitchen says a lot of people have been asking about Ryan’s death

Right now there are no answers, only coffee and company to offer them as they discuss the tragedy. The RCMP’s Vancouver Island Integrated Major Crimes Unit is offering no updates on the case and court searches show no charges
connected to Ryan Young’s suspicious death have been laid. 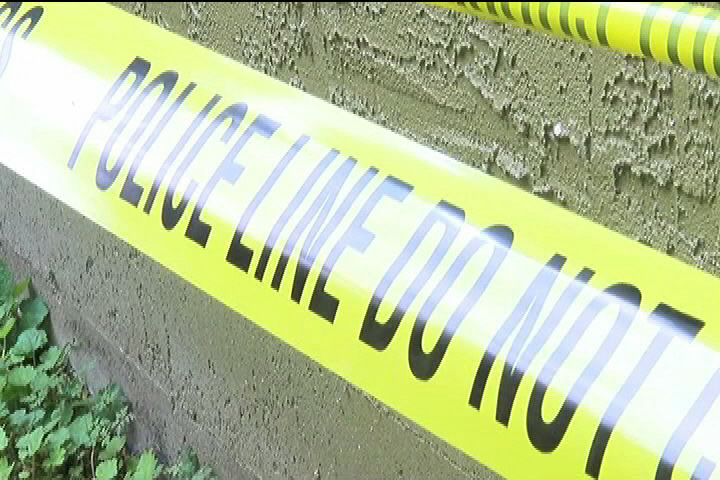 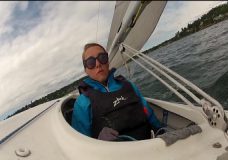 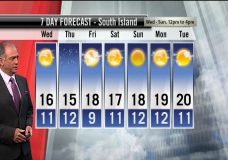