Anticipation is building ahead of the PGA Tour Champions’ arrival in Greater Victoria. Calvin To has more on the local impact of the event.

Preparations are underway at Pacific Links Bear Mountain, the golf course where PGA Tour Champions will be taking place.

The three day, 54-hole competition is from Friday to Sunday and will include golf greats like Sir Nick Faldo, John Daly and defending champion Colin Montgomerie.

“It’s one of only three stops on the champions tour where they’re staying right at the location where they’re playing, so they can just take the elevator to the first tee. Sometimes they stay an hour away and have to take buses and things to get to the course,” said Jordan Ray, director of golf at The Westin Bear Mountain.

For aspiring players, it’s a chance to see some living legends in action.

And for nearby businesses, it will provide a big boost to the bottom line.

Organizers say local companies have been contracted for set-up work at the golf course.

An estimated $15 to $17 million will be injected into the local economy, according to Ray.

At the Blenkinsop Valley Driving Range, owner Anita Mayr is expecting a bump in business — just not this weekend.

“This weekend will probably be slower because a lot of our customers will either be helping or attending the event, after that we will get a benefit,” Mayr said.

Former PGA Tour Canada player Eric Wang, who works at the driving range, is also looking forward to the event.

“Usually, most of the big events are on the mainland or in the States. So, when these big names come to Victoria, it’s a sense of pride that we get to be able to host a big event like this,” Wang said. 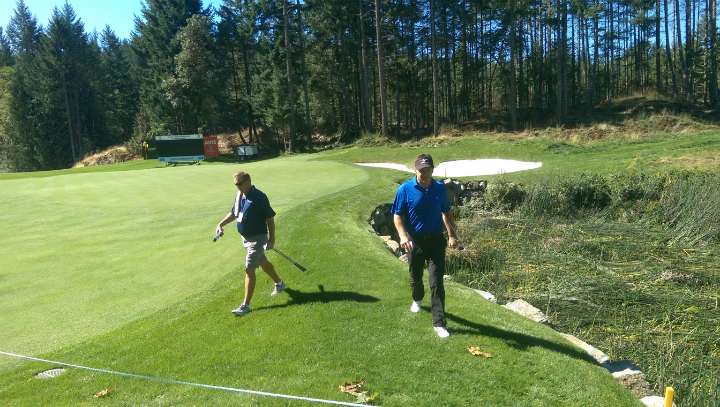 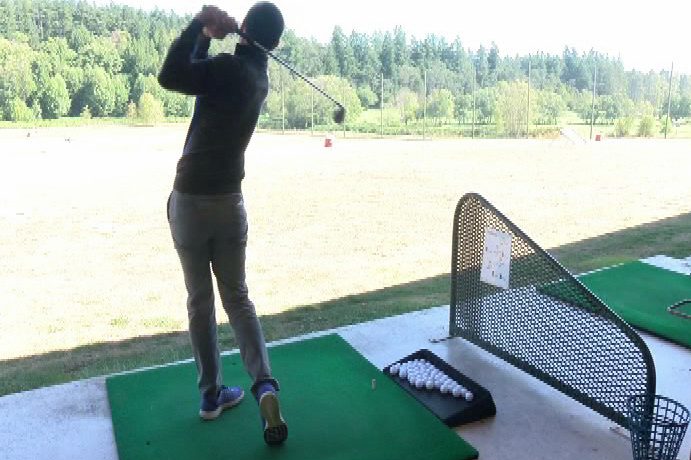 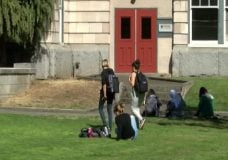 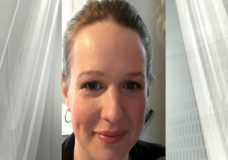