WATCH: Dress codes are back on the agenda for Greater Victoria schools as the board will review the current policies during a committee meeting Monday night. Isabelle Raghem has more.

Students tell CHEK News those are just some of the rules girls are told to follow at Victoria High School.

“There’s a lot of drama over it. Teachers would talk to other teachers about me because of what I wore,” she said.

A sub-committee of the District’s One learning Community Committee, tasked to review principles of dress, is looking to change that.

“What we’re doing is asking is all the schools take out any of the specific dress codes and replace it with a statement about valuing diversity and getting rid of any form of discrimination,” said SD61 Trustee and sub-committee member, Jordan Watters.

The new recommended code would state “actions through verbal or nonverbal communication including clothing must demonstrate support for the BC Human Rights Code,” and”the school code of conduct won’t include any other statements regarding expectations of dress. ”

They will be presenting the recommendation during a monthly committee meeting at the board office on Sept. 11 at 7 p.m. The public is welcome.

“That statement will replace the more prescriptive dress code, the width of straps and length of shorts, so out of with that and in with human rights,” Watters said.

The trustee says a few schools in the district already scrapped their dress codes but the proposed change would apply to all schools.

“They have a way of making the focus rather than modesty, which is where I think the intention is, and puts it more on shame and deliver messages about who’s learning we value — which is boys because we don’t want them to be distracted,” Watters said.

The recommendation will be presented Monday. The school board will make its decision Sept. 25. 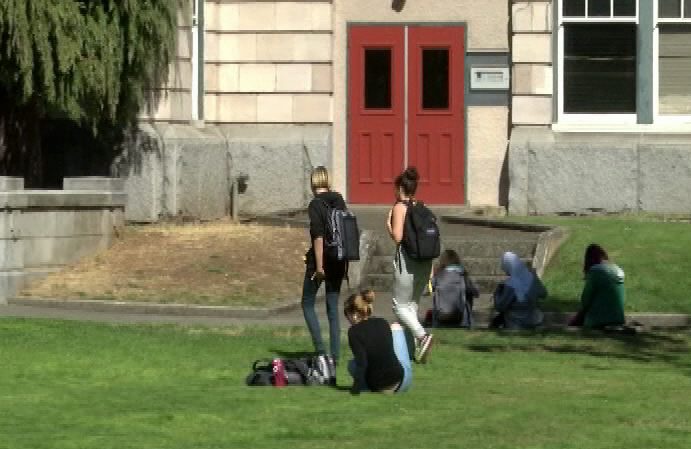 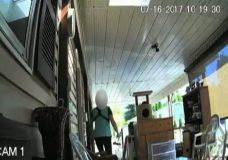 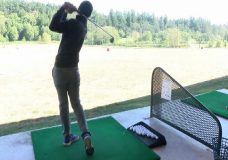