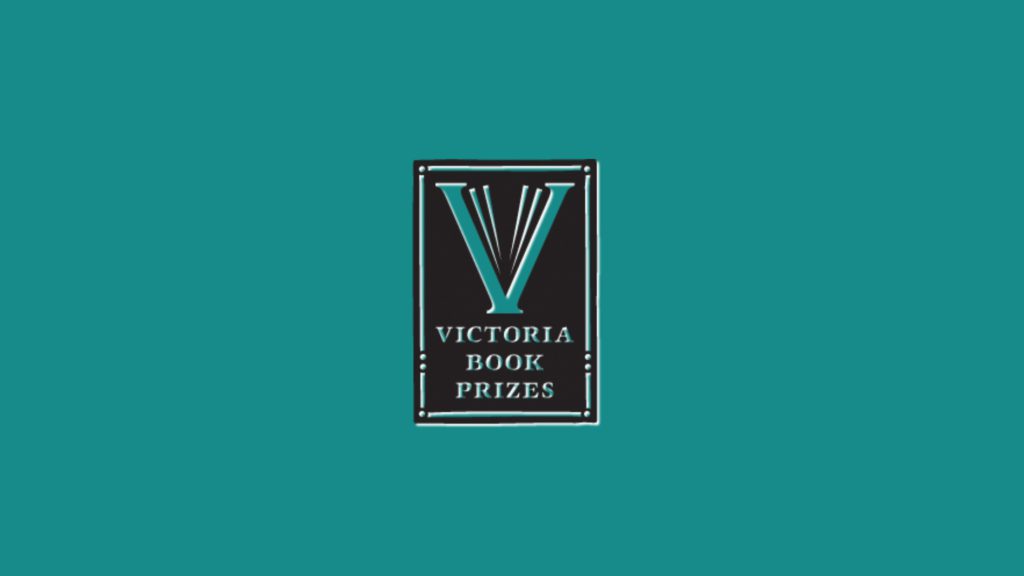 Vancouver Island authors Leslie Gentile and Briony Penn each won an award and will be receiving $5,000 each for their books.

Gentile won the City of Victoria Children’s Book Prize for her debut novel Elvis, Me, and the  Lemonade Stand Summer, which tells the story of an Indigenous girl who is determined to prove that the Elvis Presley is alive and living in her community’s trailer park on the Eagle Shores First Nation on Vancouver Island.

Penn won was awarded the City of Victoria Butler Book Prize for the biography of Cecil Paul, Following the Good River, The Life and Times of Wa’xaid, which she co-wrote with Paul.

The book is described to be “a resounding and timely saga featuring the trials, tribulations, endurance, forgiveness, and survival of one of North America’s more prominent Indigenous leaders.” 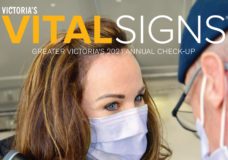