An amazing 29 potbellied pigs and counting have the Cowichan District SPCA on swine watch.

The pigs were surrendered this week and it turns out 24 of them were pregnant, so staff are now expecting as many as 70 pigs to be delivered by the time this is all through.

Sandi Trent has never lived a week like this in her life.

“That would be an understatement yes it’s been a wow, a wow week yeah,” says Cowichan & District SPCA’s Sandi Trent.

“It’s all been a swine blur I’m sorry,” she says laughing. “I never thought I could wrangle pigs but my staff and I we’re really good at it.”

A tsunami of swine landed on their doorstep Monday afternoon. Surrendered after their owner was evicted from the rural property they were all living on. But the surrender was much more than meets the eye. 24 of the 29 potbellies, were packing litters of little ones in them.

“Yeah it will be a big shocking surprise,” says Trent.

Between six and 10 piglets for each sow are expected in the days to come.
Fortunately all are now in foster homes. They’ll be up for adoption this summer, but Trent cautions anyone falling in love with the portable size of these piglets as a possible house pet.

“Yeah they can get upwards of 100 pounds or more,” says Trent. “There’s a scummy thing where they’re being touted as micro pigs and I think that’s why a lot of people got into them. I mean if they stayed this size I’d have a house full too but honest to god when you see them full size they’re big girls. ”

Putting this recently named Branch of the Year for the BC SPCA up to its greatest test yet. They will all need to be neutered and spayed before they go to their forever homes, and these guests will be eating well like pigs too. Straining donations already dramatically reduced in a recent break in.
Yet Trent says she wouldn’t have turned them away even knowing they would be faced with this population explosion. Since they like the branch’s puppies and kittens are all creatures she says need care,  whether she knows now how they will do it all or not. 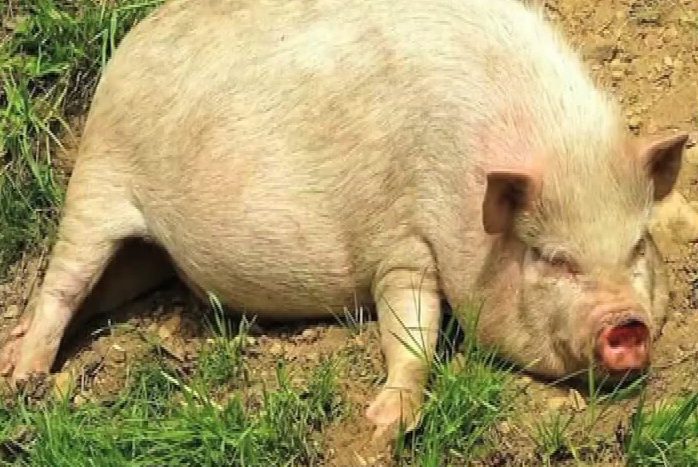 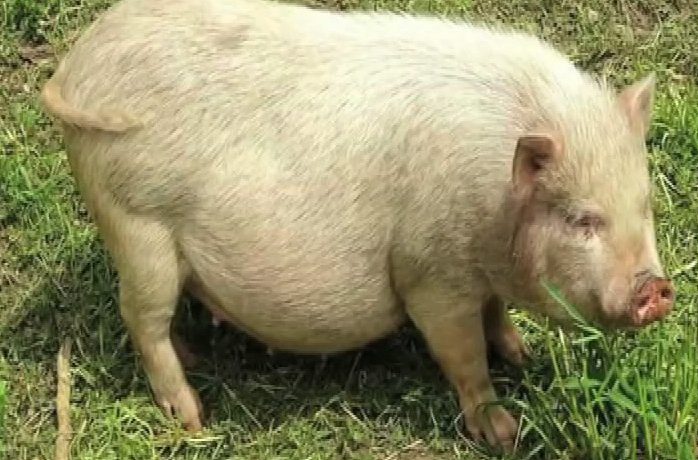 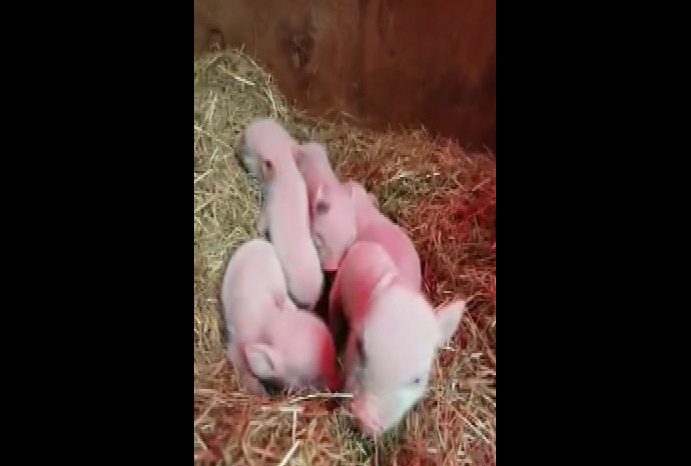 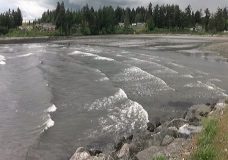 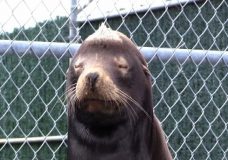