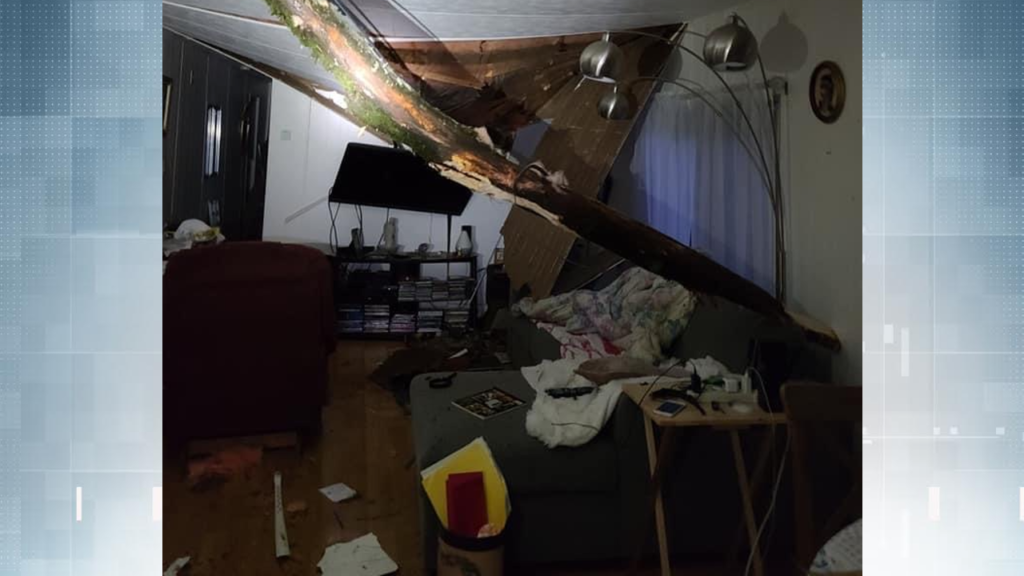 “It woke me up in the middle of the night,” said Susan Clarke, who re-telling the scary incident. “First, I heard a crack, then I heard a noise…And my mobile home shook and then I saw blue sparks everywhere.”

Neighbours say several trees toppled over in the area as high winds and rain wreaked havoc on the mobile home park which is surrounded by several large trees.

Eyewitnesses say this isn’t the first time a tree has toppled over in the area and some are concerned a similar incident may happen in the future.

Viewer images sent into CHEK News via email confirm that one tree crashed through the roof of a mobile home, while another landed on the hood of a vehicle.

CHEK News did not receive confirmation whether any of the residents were injured in the incident. 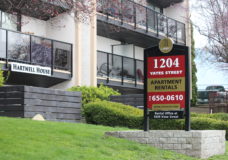 "It's kind of a perfect storm": Report indicates average rent in Victoria up nearly 20 per cent since October 2020 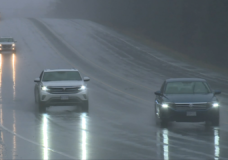