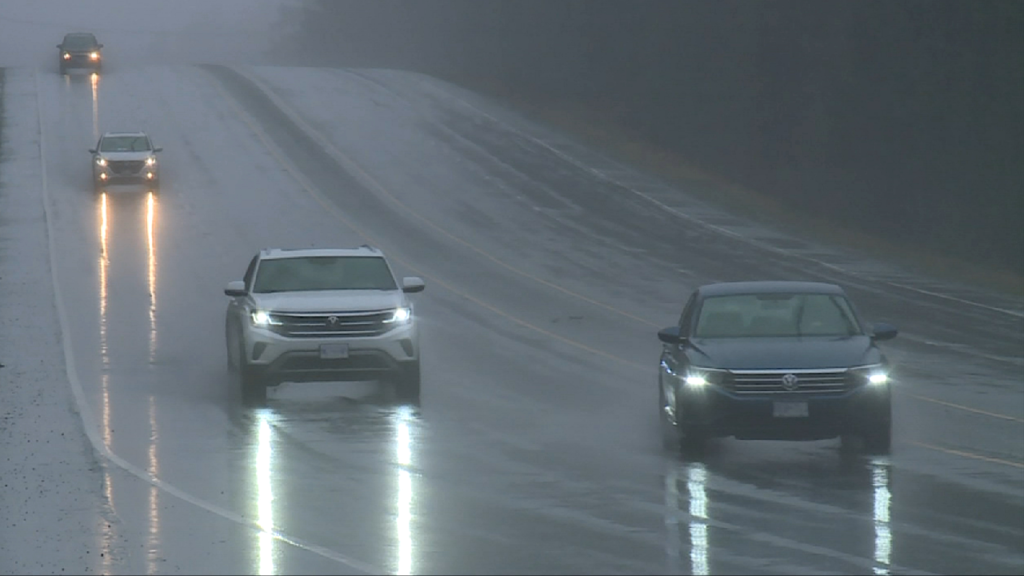 Environment Canada is warning residents on Vancouver Island that “copious amounts of rain” is expected to fall throughout Monday morning.

The weather agency says that a significant atmospheric river, which hit Vancouver Island over the weekend, is expected to continue throughout Monday morning, bringing a total of 100 to 180 mm of rain.

The heavy rainfall has been hitting the majority of Vancouver Island, outside of the northern areas.

So far, areas around the Malahat Highway, including Goldstream, Mill Bay and Duncan have reported the highest rainfall totals with amounts of 140 to 160 mm during the atmospheric river.

Most other locations have received between 60 to 90 mm.

Additional rainfall amounts of 15 to 25 mm are expected this morning over the Southern Gulf Islands, Greater Victoria, Nanaimo, Duncan, Lake Cowichan, Port Renfrew and Sooke before the heavy rain tapers off near noon.

Environment Canada says that this extended period of heavy rain could result in possible washouts, debris flow and pooling water The agency also suggests that local river levels will rise and river flows will increase as a result of the heavy rain. 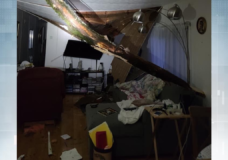 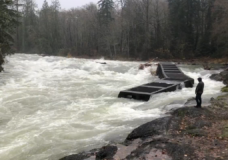