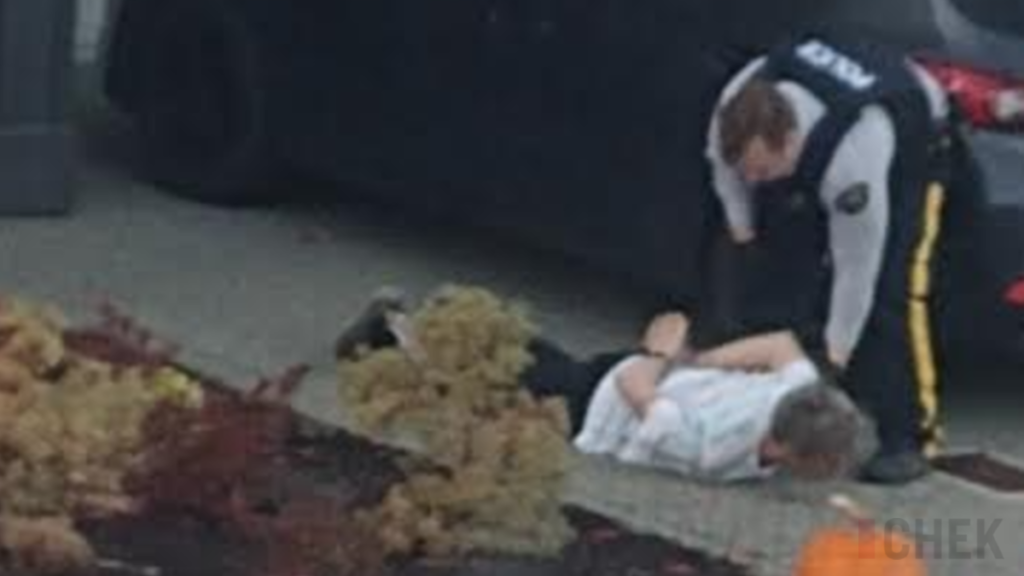 CHEK
Ken Weber, a 56-year-old man, was arrested and charged with second-degree murder in relation to the death of a 55-year-old woman.

A man has been charged following a homicide at a Langford.

According to a West Shore RCMP media release, officers attended a home in the 1200-block of McLeod Place in Langford on Nov. 6 shortly before 4 p.m. and discovered an unresponsive 55-year-old woman.

Ken Weber, a 56-year-old man, was arrested at the scene without incident and has been charged with second-degree murder in relation to the woman’s death, according to the release.

Weber is scheduled to appear in court on Nov. 19.

CHEK News has obtained photos of the arrest.

West Shore RCMP say they believe this homicide is not related to other homicide investigations taking place on Vancouver Island at the moment.

“Investigators believe this was an isolated incident. This is not related to any other ongoing investigations taking place on Vancouver Island and there are no ongoing public safety concerns,” Cont. Nancy Saggar of the West Shore RCMP. “This investigation is in its early stages. No further details will be released as the matter is now before the court.”

The Vancouver Island Integrated Major Crime Unit (VIIMCU) is handling the investigation and is working closely with the West Shore RCMP, the Integrated Forensic Identification Services (IFIS) and the B.C. Coroners Service to gather evidence, the release noted. 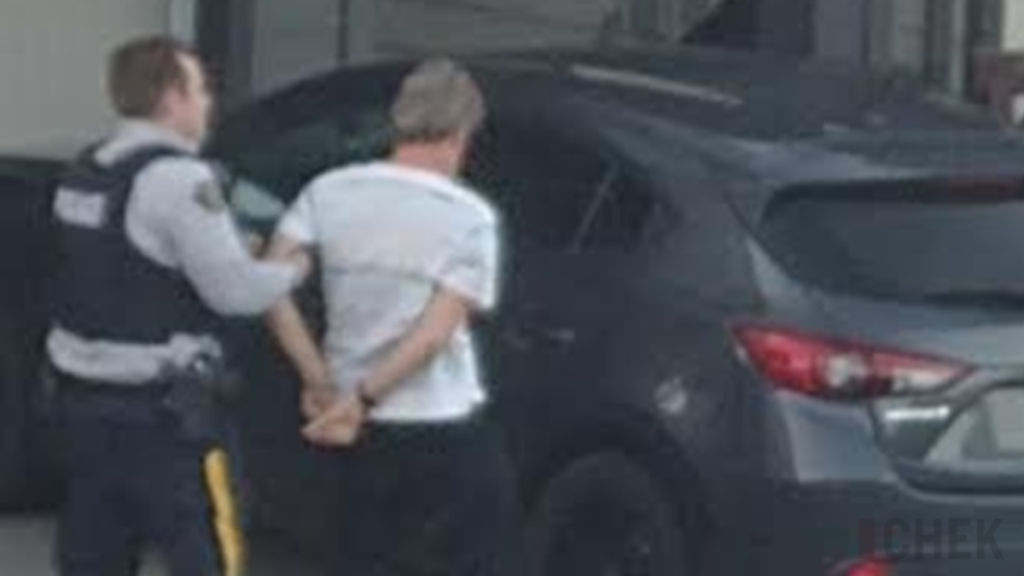 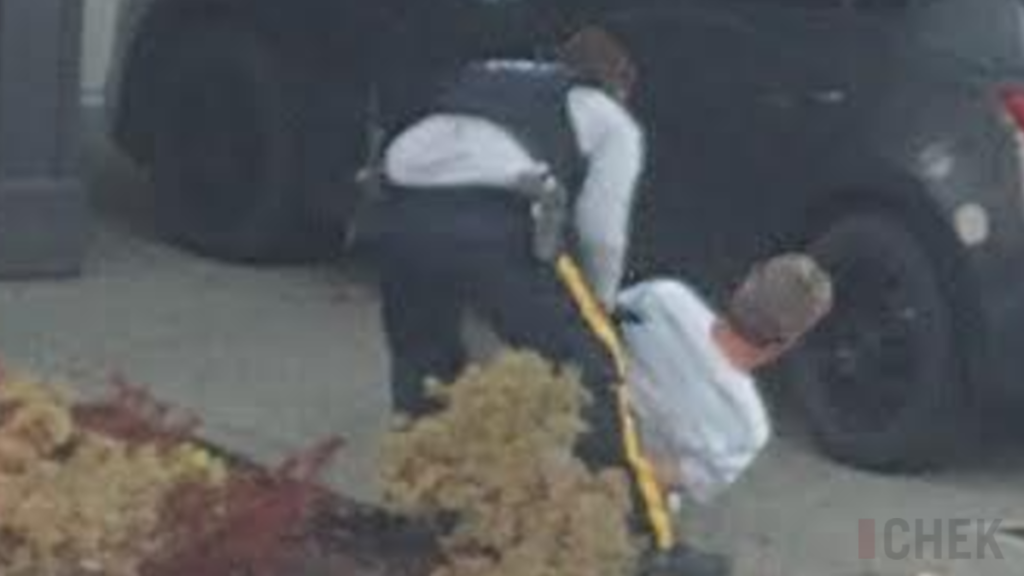 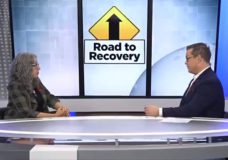 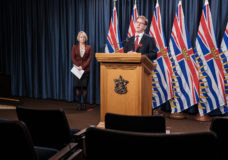