A Ladysmith woman had a remarkable recovery after an experimental surgery in the U.S., which the province’s health ministry would not cover. Skye Ryan reports.

It was a remarkable turnaround in the life of a Ladysmith woman after she risked it all for an experimental surgery that she considered her only shot at life.

When CHEK News last saw 34-year-old Sarah Gontarek, she was at the end of her rope.

“This is how I spend the majority of my day,” she said from her bed on April 9.

Gontarek was unable to care for herself and feared a stroke could take her at anytime due to the serious neck injury that caused her vertebrae to shift and cut off blood supply. The injury left the former runner and massage therapist in a state doctors told her she’d be in for the rest of her life.

“Thinking of your child being bedridden for the rest of her life, it was devastating,” her mother Rhonda Shirley said.

After learning about her diagnosis, Gontarek decided to go ahead with a costly surgery in Florida which wasn’t offered in British Columbia and that the province refused to fund.

“I went in with nothing to lose,” Gontarek said.

Looking at her now, her mom called the change in Gontarek “it’s unbelievable.” 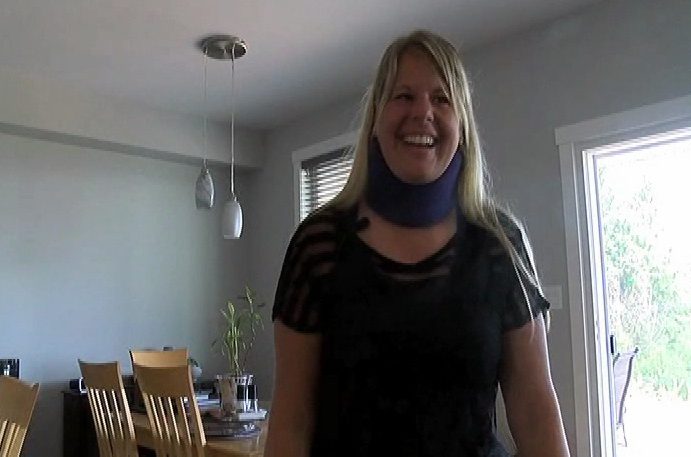 Two months after the surgery, Gontarek is now walking freely and is out of her bed, leaving her family and friends in awe. However,she went $100,000 in debt for the surgery.

“It’s just like night and day the minute that I woke up from the surgery I could walk again,” Gontarek said tearfully.

“I could think clearly. My migraines are all gone and I have a second chance at life so I’m so grateful. ”

Nanaimo MLA Leonard Krog, fought for Gontarek’s surgery to be covered and would like see it reviewed in the wake of this success.

“The success of the operation which appears to be the case is now a very good reason for government to look at seriously covering this kind of unusual and potentially dangerous procedure,” Krog said.

“But it is a procedure that has had a very positive impact on a young woman’s life. Whose life was frankly looking pretty grim until that operation.” 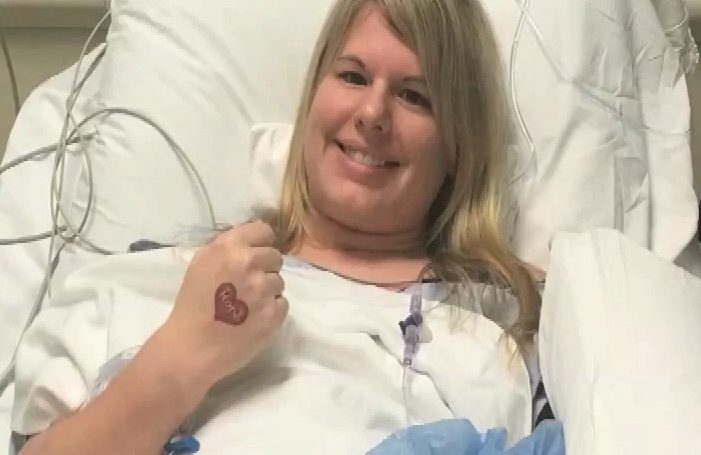 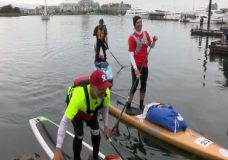 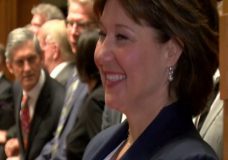