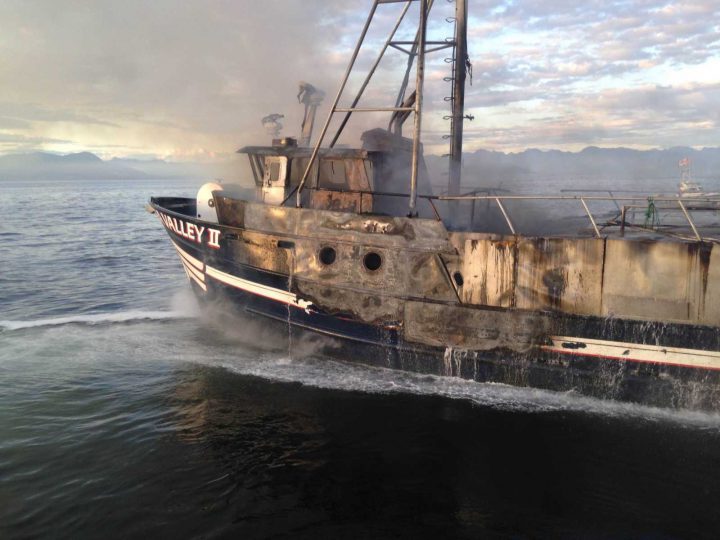 The Joint Rescue Coordination Centre says five people were rescued after an American fishing boat caught fire off the coast of Gabriola Island.

Flames were spotted coming from the 20-metre “Sea Valley II” and the call came into the Joint Rescue Coordination Centre at 4:40 p.m.

The Nanaimo Port Authority says the blaze was located east of the Island. The Department of Fisheries and Oceans (DFO) later said the fire was three miles northeast of Thrasher Rock in the Gulf of Georgia. 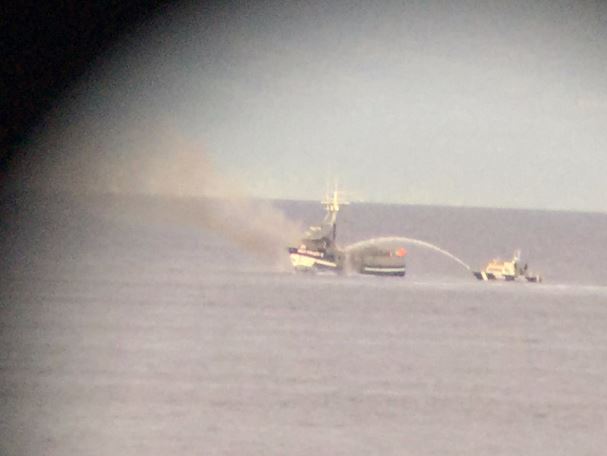 Flames are seen at the back of the fishing boat on Aug. 30. Credit: David Mailloux

There were no serious injuries reported but five people were rescued.

They were removed by a boat in the area then transferred to a Coast Guard hovercraft out of Vancouver. They were taken to the Lower Mainland and will be assessed by Emergency Health Services.

As of Thursday afternoon, the boat was partially sunk. The DFO said a boom is being put around the area due to sheen and odour. 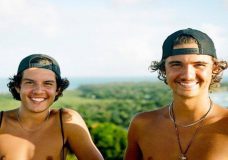 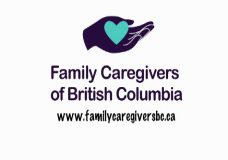