A new report called Caregivers in Distress: A Growing Problem, from the B.C.’s seniors advocate, says more and more family caregivers are feeling distressed in their role, despite receiving home support ? some to the point of feeling as though they can’t keep up with their duties.

More than 31 per cent of caregivers in that category felt angry or depressed, according to the 2016 findings.

At the same time, the report said supports available to those caregivers are less accessible than they were two years ago.

“The frailty and complexity of those we are caring for at home is actually increasing, and the supports and services that can make an immense difference to the lives of caregivers aren’t keeping pace,” Mackenzie said.

There are about one million “informal” caregivers in the province, according to Statistics Canada. They are predominantly family members caring for their mothers, fathers, spouses or adult children.

Barbra Hopkins cares for her 91-year-old mother.  She is also an advocate for caregivers as the president of the Family Caregivers of B.C. board of directors.   Hopkins said it’s important to support caregivers.

“To me, caregiving is the fabric that makes our society. So we have to be very cognizant of how we support people in that role,” Hopkins said.

This year’s report focused on the 26,310 who are receiving publicly subsidized home support.

In order to receive that support, caregivers and the person they’re caring for are assessed by a case manager. The official asks the caregiver a series of questions, and an algorithm with the interRAI Home Care Assessment System (RAI) determines their level of “distress.”

Duties can range from small tasks like picking up groceries to providing primary, around-the-clock care. Mackenzie said the paid value of family caregivers across the province is about $3.5 billion.

Health Minister Adrian Dix says he’ll accept all the recommendations from the report.  “I met with Ms. Mackenzie last week to talk about that. And we’re going to be acting on the report, of course, yes,” Dix said.

For more information on the role of caregivers, and where to access support: http://www.familycaregiversbc.ca/ 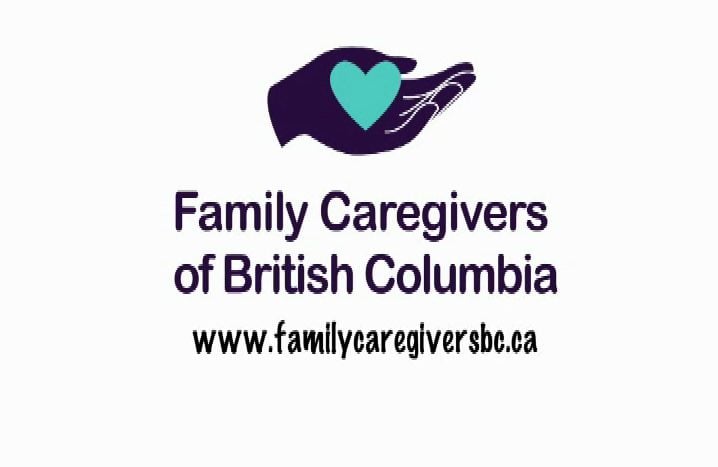 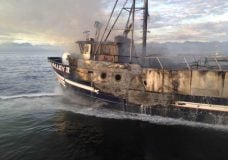 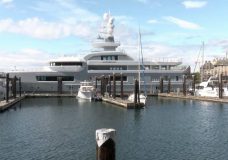