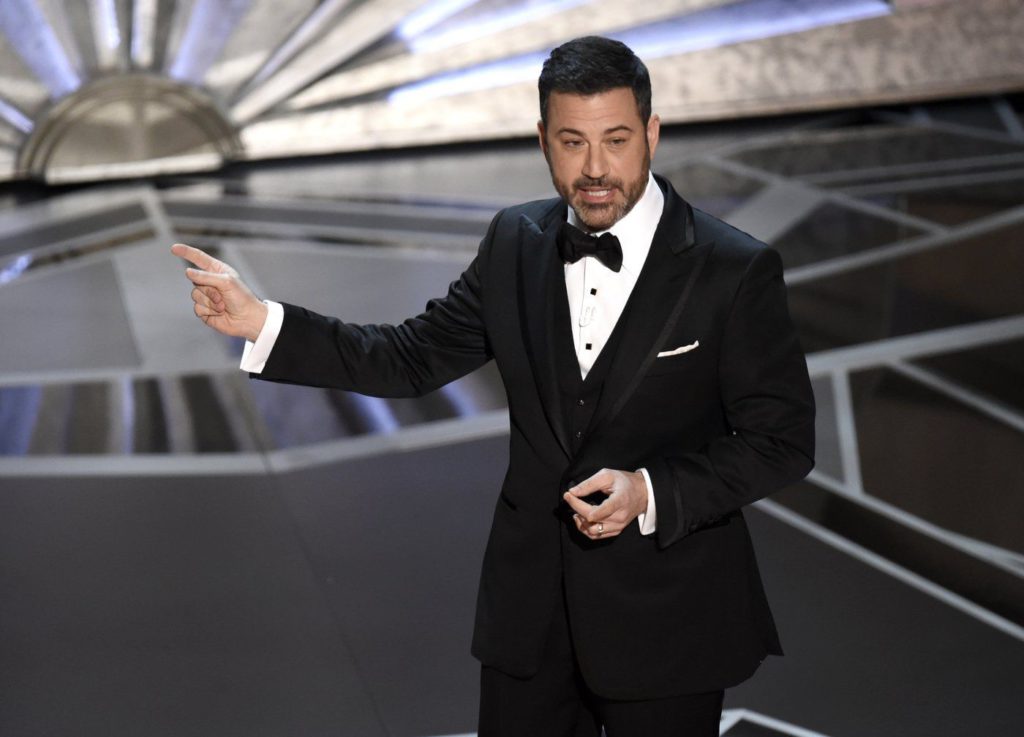 Photo by Chris Pizzello/Invision/AP, File
FILE - Host Jimmy Kimmel speaks at the Oscars in Los Angeles on March 4, 2018. Kimmel will again preside over the ceremony in March, the show’s producers said Monday.

Jimmy Kimmel is ready to host the Oscars again, completing a trilogy that started with him presiding over the chaotic “envelope-gate” ceremony.

The late-night talk show host will preside over the ceremony in March, the show’s producers said Monday.

“We’re super thrilled to have Jimmy score his hat trick on this global stage,” executive producers and showrunners Glenn Weiss and Ricky Kirshner said in a joint statement. “We know he will be funny and ready for anything!”

Kimmel has hosted the show twice before, in 2017, when he managed the chaotic final moments in which the wrong best picture winner was called, and then the next year, which came just months into the #MeToo reckoning.

“Being invited to host the Oscars for a third time is either a great honor or a trap,” Kimmel said. “Either way, I am grateful to the academy for asking me so quickly after everyone good said no.”

After the 90th Oscars in 2018, which Kimmel hosted to generally positive reviews, the Academy Awards went without a host until the 94th ceremony earlier this year when Regina Hall, Amy Schumer and Wanda Sykes shared the stage.

“Jimmy is the perfect host to help us recognize the incredible artists and films of our 95th Oscars,” added academy CEO Bill Kramer and academy President Janet Yang. “His love of movies, live TV expertise, and ability to connect with our global audiences will create an unforgettable experience for our millions of viewers worldwide.”

Molly McNearney, who is the co-head writer and executive producer of “Jimmy Kimmel Live!” and is married to Kimmel, will also serve as an executive producer on the Oscars broadcast. Ratings have been a bit of a rollercoaster for the esteemed Hollywood awards show. The 94th Oscars was an improvement with 15.36 million viewers, but that was also in comparison to the previous year’s record low, which befell many COVID-modified awards shows. As always ratings will be paramount for broadcaster ABC.

“Having Jimmy Kimmel return to host the Oscars is a dream come true. As we see every night on his own show, Jimmy can handle anything with both heart and humour, and we know that he will deliver the laughs and celebratory moments that define the Oscars,” said Craig Erwich, president of ABC Entertainment, Hulu & Disney Branded Television Streaming Originals. “We love being the home of Hollywood’s biggest night and can’t wait to toast the success of this year’s cinema and storytelling.”

This next event is a landmark anniversary year for the show, and the first to follow The Slap, in which Will Smith struck presenter Chris Rock on stage. Smith, who went on to win best actor that night, was banned from the Oscars for 10 years as a result. The organization’s leadership has said that they’d like to move on from the slap and focus on a ceremony that celebrates cinema.

The 95th Oscars will be held on Sunday, March 12 at the Dolby Theatre in Los Angeles and will be broadcast live on ABC in more than 200 territories worldwide. 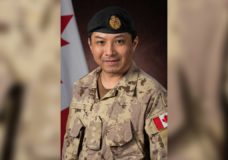 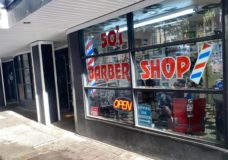